Looking for creative couples costumes for Halloween? These unique costumes may just win you some cool prizes at the next Halloween party. 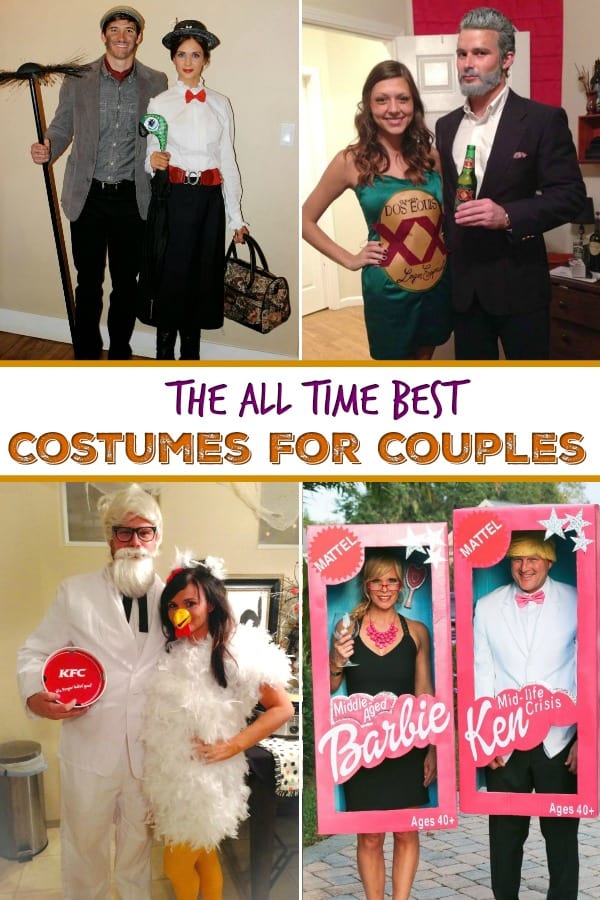 Halloween costumes are fun! Whether you’re buying Disney princess dressup costumes or costumes for the family, it’s cool to see all the options out there!

If you’re looking for creative couples costumes, there are some pretty awesome ones to choose from. Some of the more unique couples costumes may require a little craftiness but it’ll totally worth it when you show up with the best costume at the party!

If you’re running out of time, you can always find cool couples costumes on Amazon too. That way you can spend your time on the other important stuff like Halloween cocktails and candy corn treats! 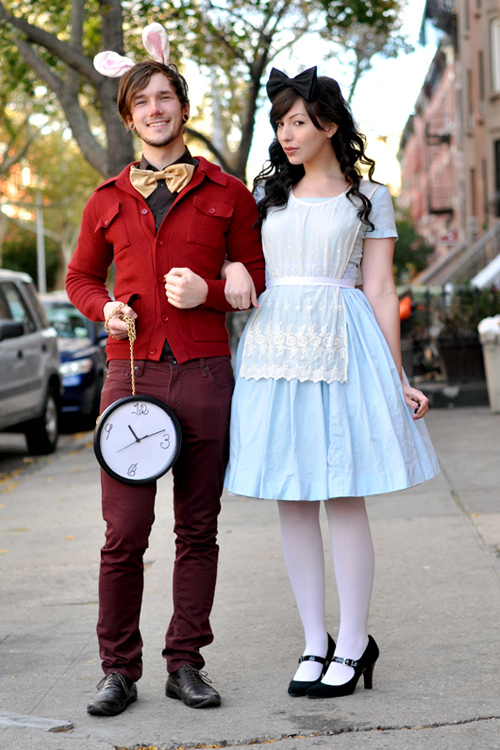 Alice And The White Rabbit Costume from Keiko Lynn

This is the kind of costume that never goes out of style! Even I dressed up as Alice with my daughter (as a mini Alice) a few years ago. Get your own Alice in Wonderland and White Rabbit costumes now to be sure your not late for the party (or maybe that would fit the costume even better). 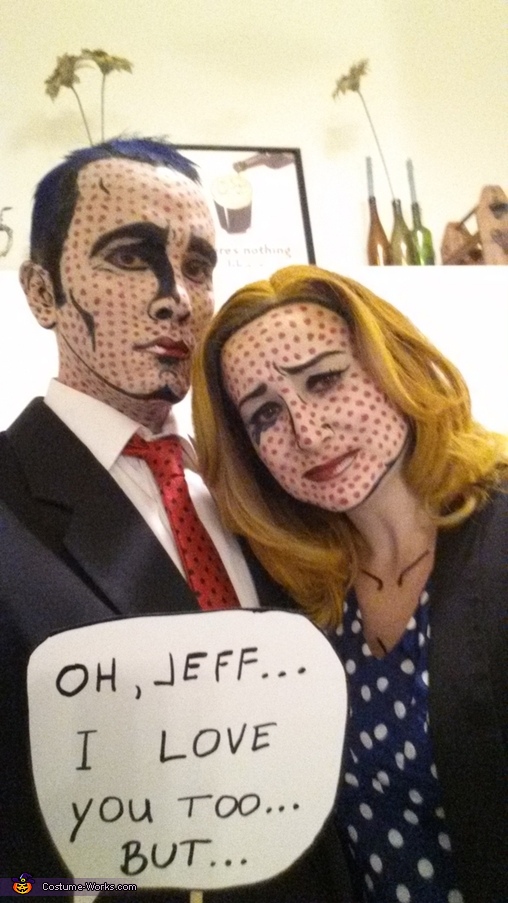 Talk about creative couples costumes! I’m not sure who thought of this first but I’m loving it! Plus, it’s so easy. Throw on this dress and paint dots on your face and you’re ready for Halloween. 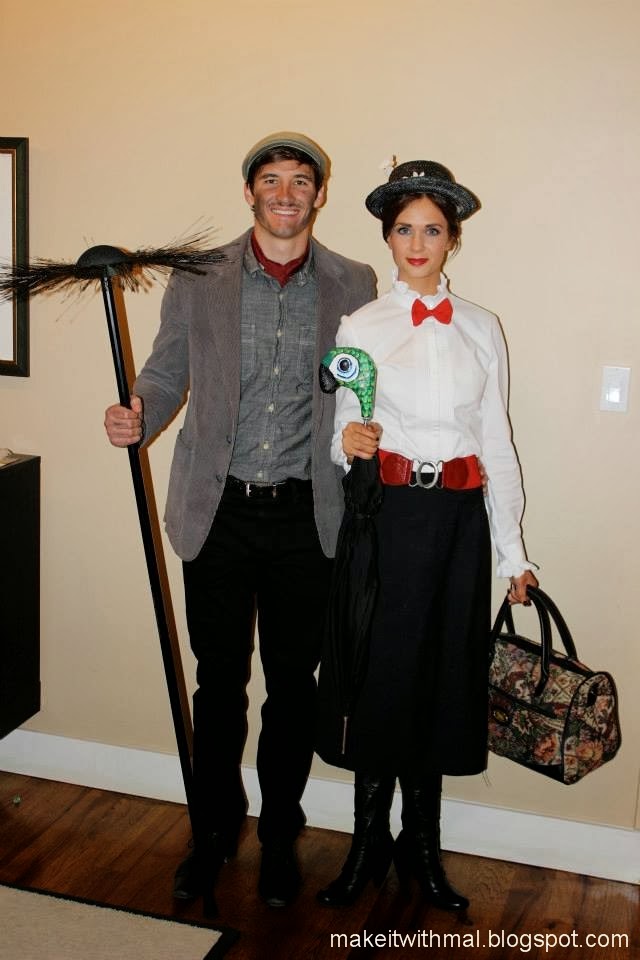 Mary Poppins and Bert Costume from Make It With Mal

Who doesn’t love Mary Poppins and Bert, right? In fact, this one is in the running for me and my hubby this year! Don’t feel like making your own? This Mary Poppins Halloween costume is pretty awesome (and here’s the matching chimney sweep). 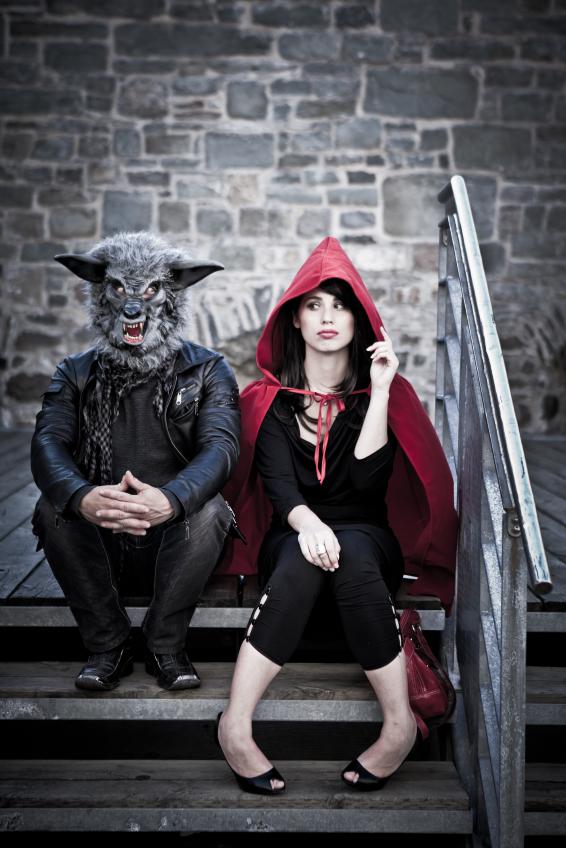 Everybody will love this Little Red Riding Hood Costume. Just be sure to watch out for the big bad wolf…or just get the t-shirt instead! 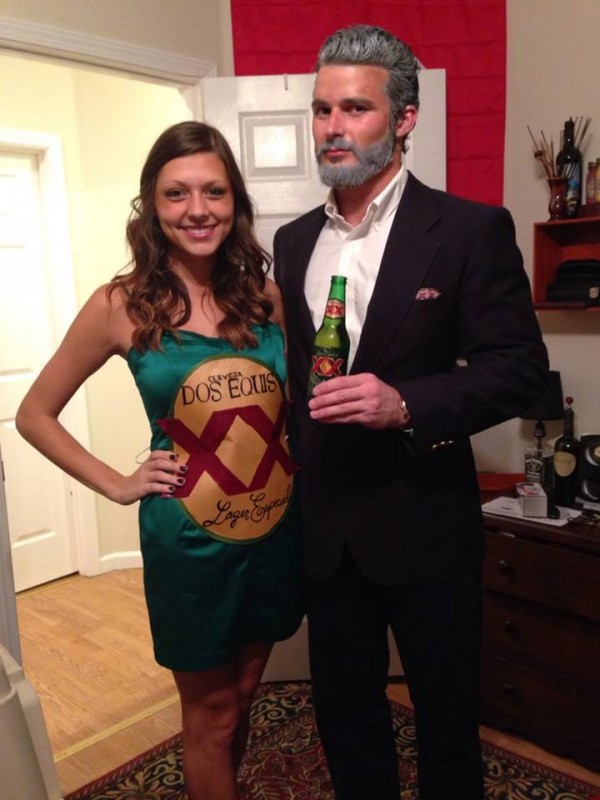 I seriously love this creative couple costume idea because if you wear this costume, you have to have a beer in your hand at all times to make it work! 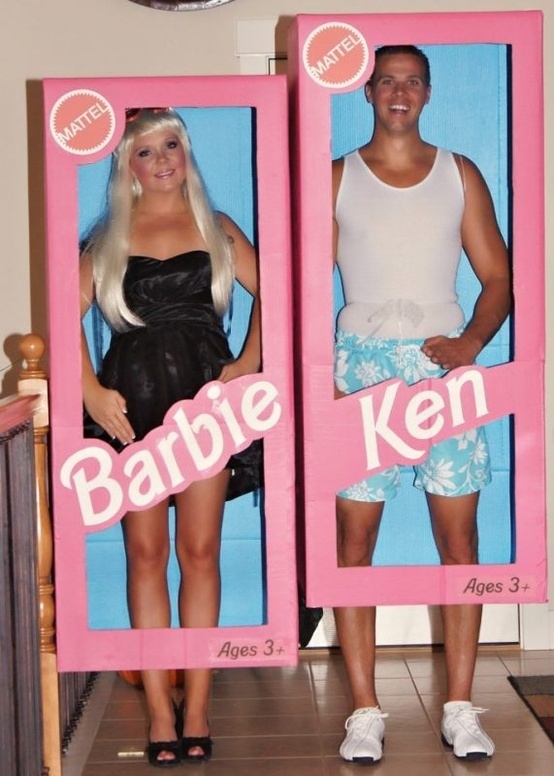 You’ll have to be crafty to make this Barbie and Ken costume. It’s all about the Barbie box. 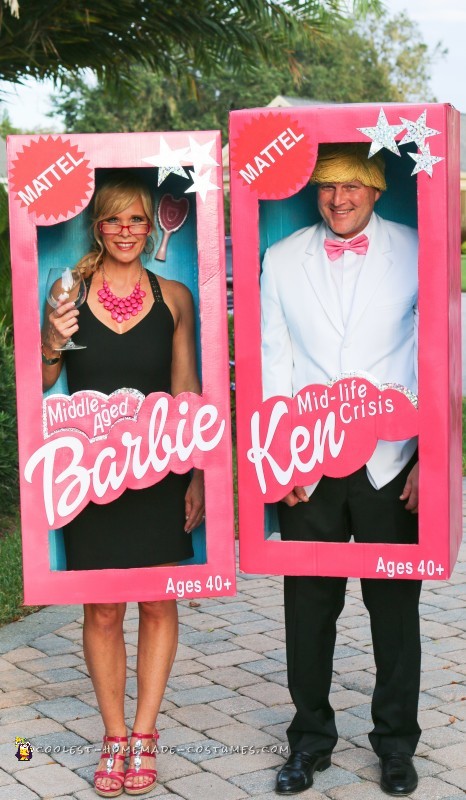 There are a lot of Barbie and Ken costumes online but this may just be my favorite! It’s a funny couples costume that takes a little craftiness but if you can pull it off, it’ll be a huge hit! 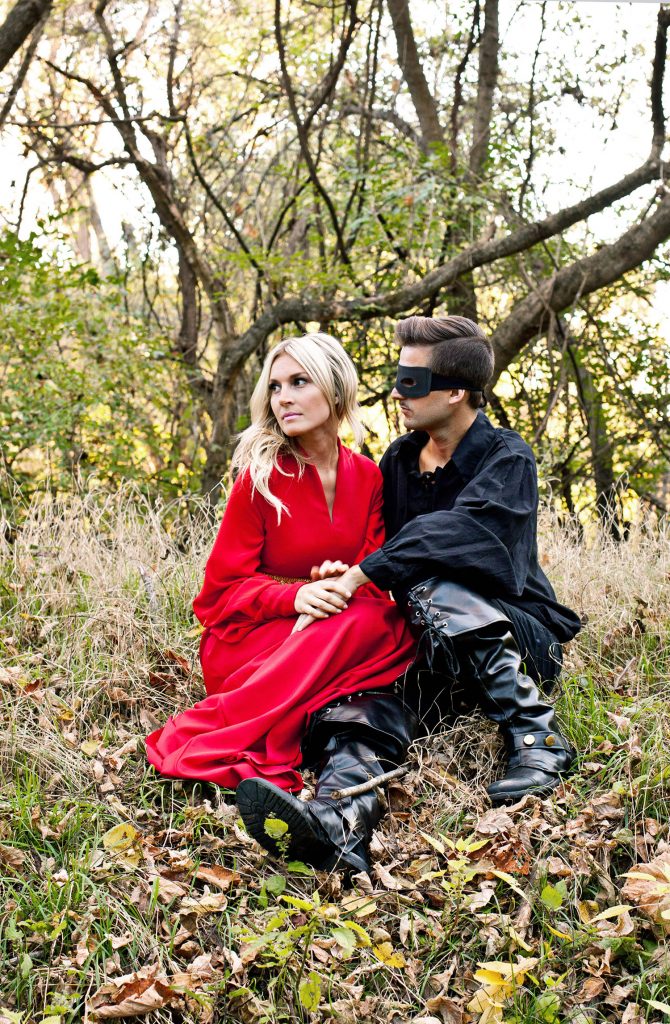 The Princess Bride from A Beautiful Mess

I watched this movie with my girls recently and it definitely stands the test of time…I love it so much! Wonder if I could get my hubby to do Princess Buttercup and Wesley costumes. 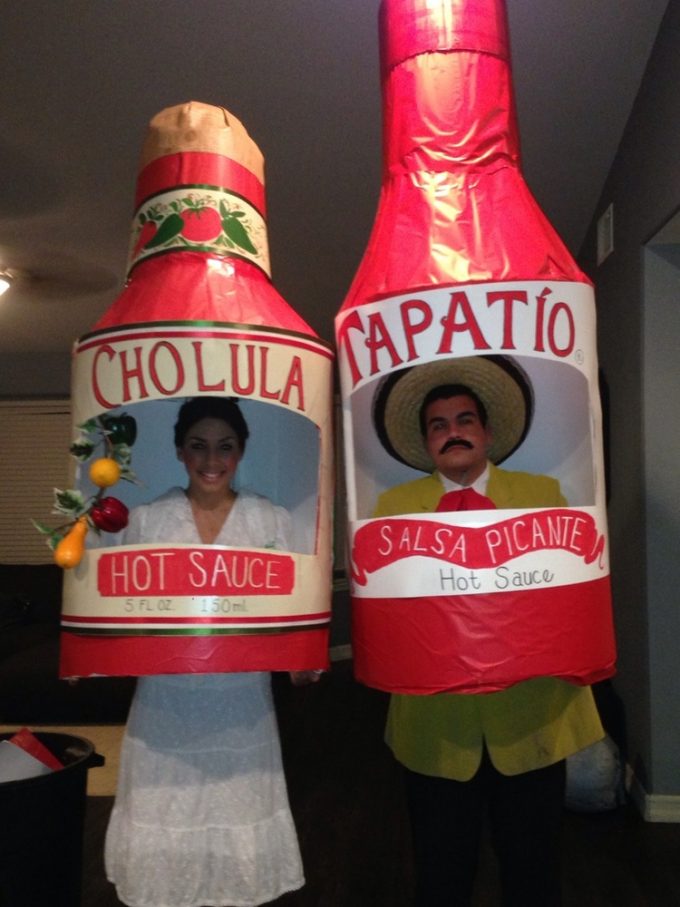 This Halloween couples costume just makes me laugh. It’s another one that takes a little craftiness but would definitely be fun at a party. 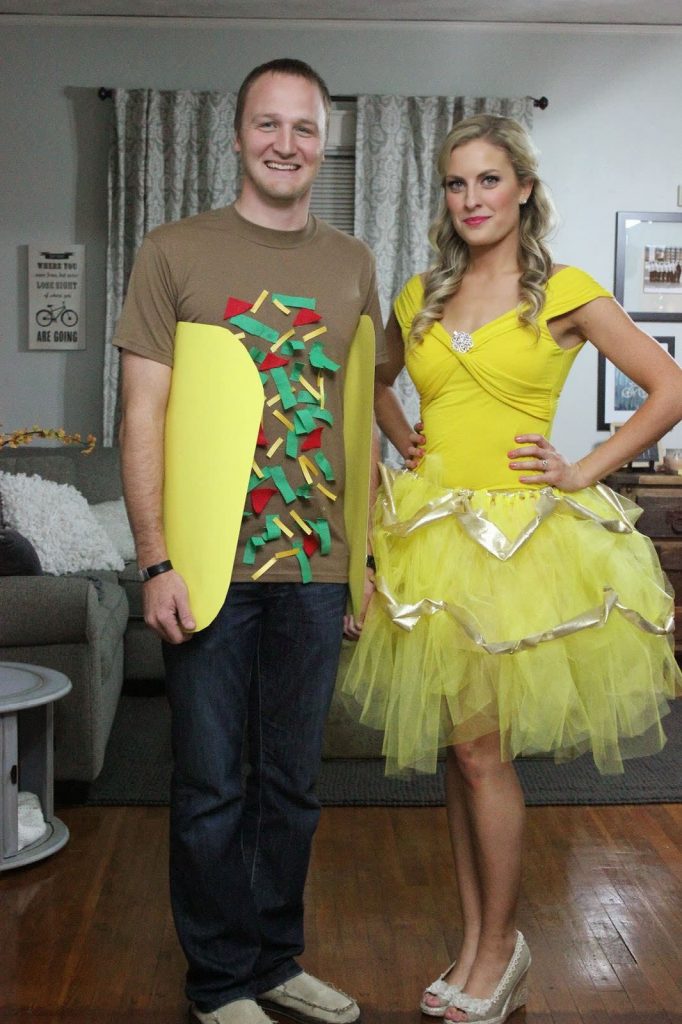 Taco Belle Costume from One Creative Mommy (simple but funny!)

If you like funny couples costumes, this Taco Belle costume will get some giggles! This is a super easy couples costume because you can find both taco costumes and Belle dresses online if you don’t want to make it from scratch! 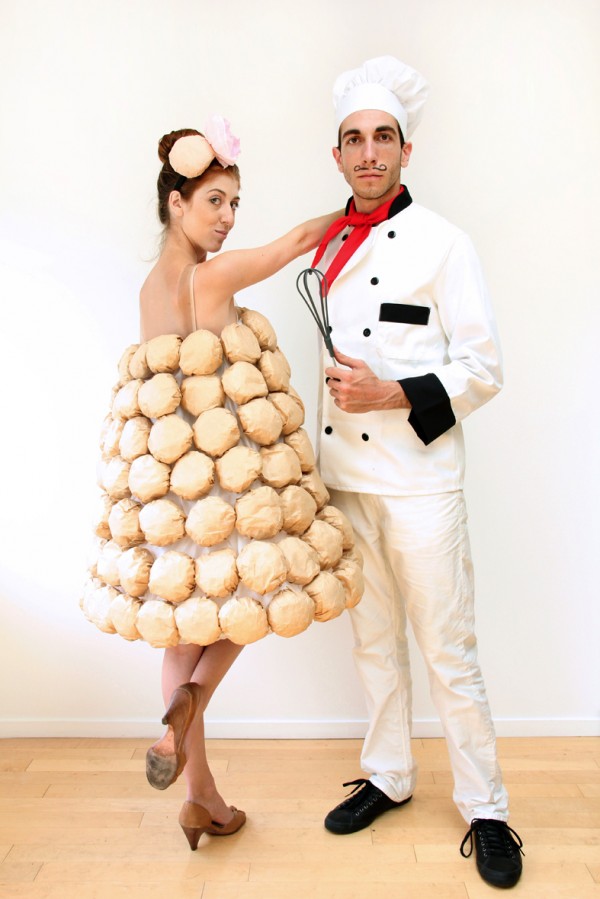 Want to be a French Chef and Pastry? You’ll probably be the only ones in this cool couples costume so you’ll get bonus points for originality. 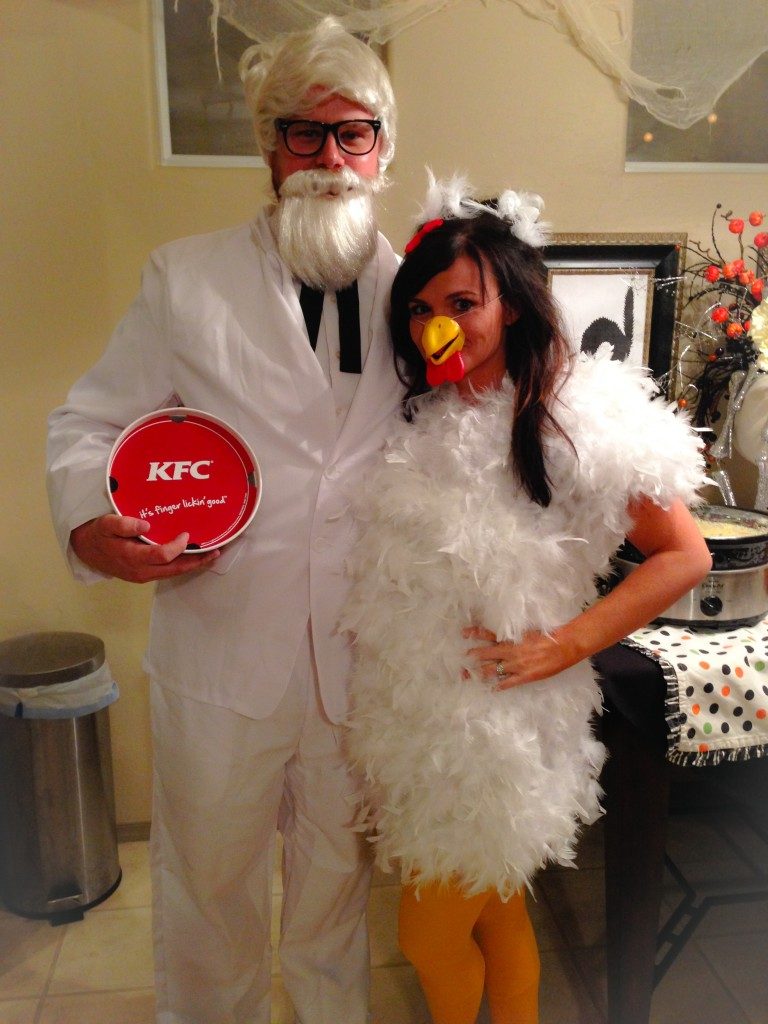 If you’ve got real fried chicken in that bucket, your Colonel Sanders and chicken will be pretty popular! 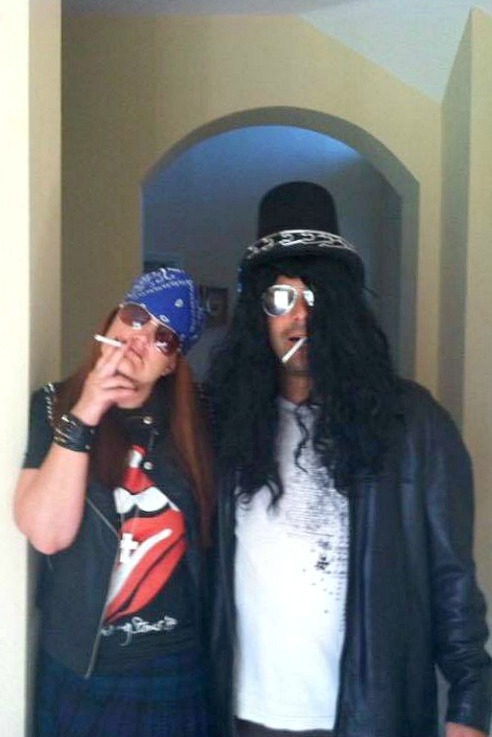 This last one is my personal favorite, only because it’s my crazy sister and her hubby! She’s Axl Rose and he’s Slash from Guns & Roses making their way to Paradise City! 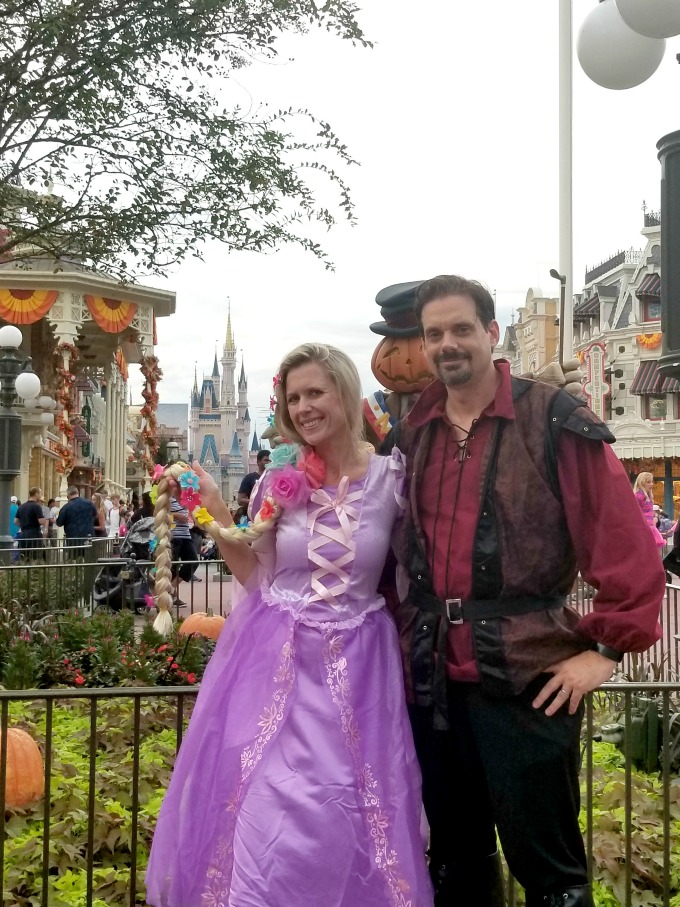 Even we got in on the act last year, dressing up as Rapunzel and Flynn Rider for Mickey’s Not So Scary Halloween Party.

Want something easy? Here are some fun costumes you can buy straight from Amazon:

Do you have a favorite?  Have you ever come up with a creative couples costume that blew everyone else out of the water? 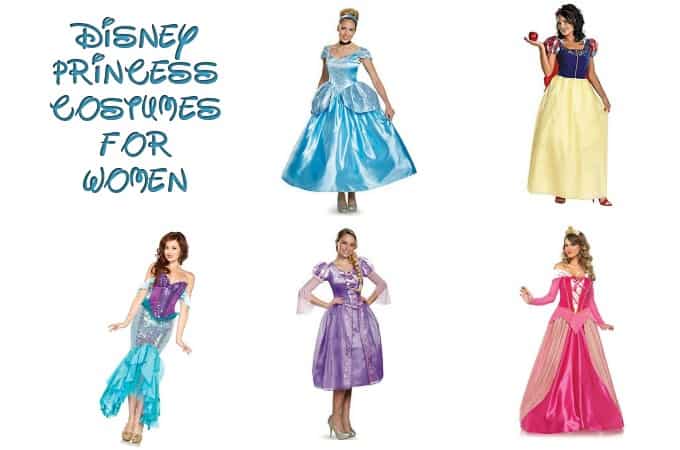 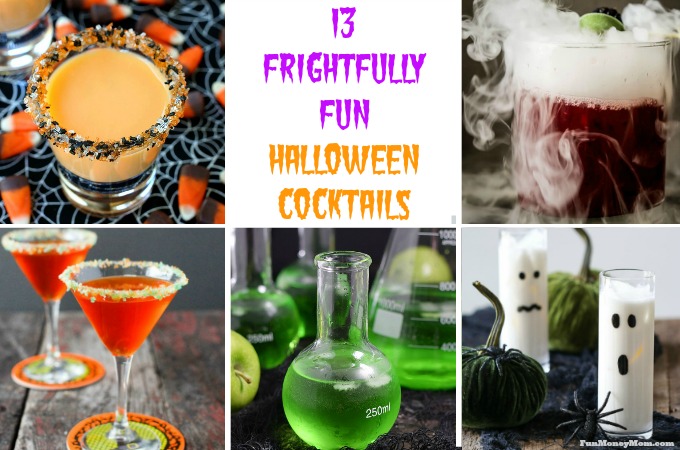 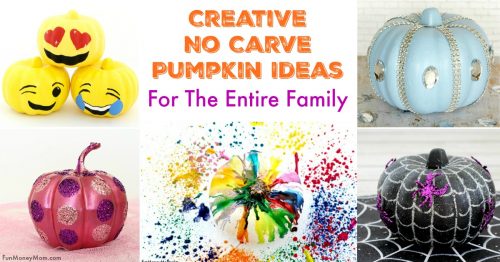 Creative No Carve Pumpkin Ideas For The Entire Family 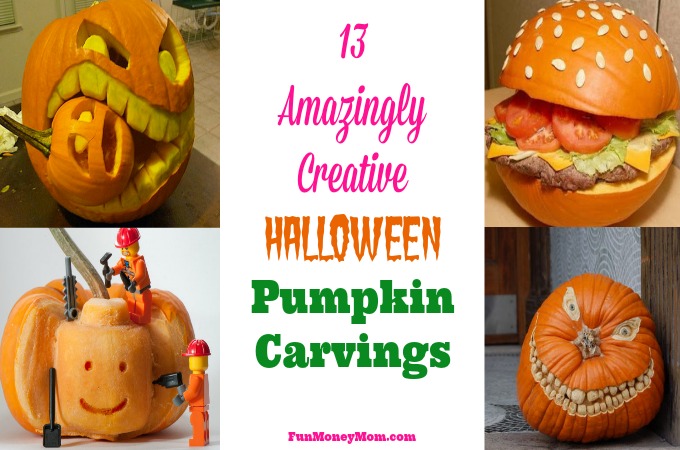