Home
Uncategorized
An Old Man Named Bozo Had Was A Female Donkey. –

There was an old man named Bozo, and all he had was a female donkey.

He doesn’t know what to do with his money, so he decides to spend a night in a five-star hotel.

He asks for the finest room and starts going up the stairs with his female donkey.

The manager sees him and asks where he’s going with his donkey.

“But you can’t take the donkey upstairs. Leave it down here with us and we’ll take good care of her.”

So Bozo goes up to his room and opens the door.

Everything is made of gold, there is a table full of food, and a huge television. He doesn’t want to ruin anything so he takes his raggedy coat off and sleeps on the floor.

The next morning the manager comes up to the room and asks how his night was.

“One thousand dollars for the food.”

“But I haven’t touched the food.”

“It was right there, so you should have. Two thousand dollars for the TV.”

“But I didn’t even know how to turn the damn thing on!”

“It was there, so you should have. Five thousand for sleeping on the bed.”

“But I slept on the floor!”

“It was there. Your total is eight thousand dollars.”

“You owe me ten thousand dollars for screwing my donkey.”

“It was there. You should have!” 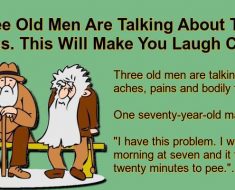 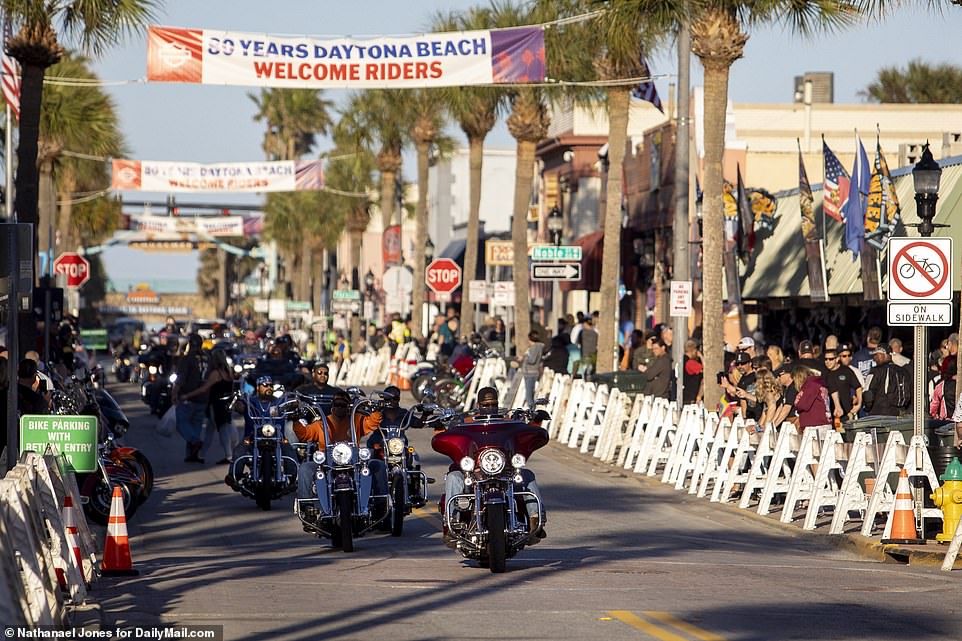 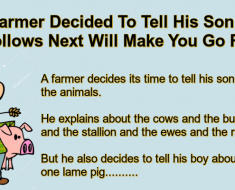