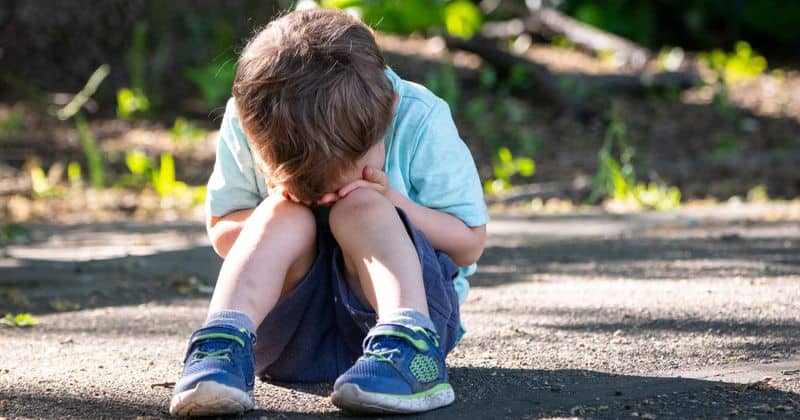 When a teacher from Cobb County decided to teach bathroom manners to one of her special-needs students, she chose to do it in a way that clearly lacked manners and compassion.

Kelly Lewis from Acworth, Georgia, was a teacher at the Frey Elementary School where she taught children with special needs. After an incident that occurred on November 21, Kelly was accused of making a 5-year-old child sit in his soiled clothes, according to CBS46. After the boy had defecated in his pants, Kelly said she was “going to prove a point” and made him sit in his feces for a couple of hours, according to a witness statement.

The “five-year-old special needs child who had soiled (defecated) his pants, to remain uncleaned for approximately two hours,” said her arrest warrant, as quoted by The Sun.

It was also said that she was allegedly trying “to teach him a lesson about restroom habits.” But it’s no surprise that her forcibly making him sit in his feces left the helpless boy with effects that could have been avoided.

The “child did suffer redness and irritation to his buttocks as well as mental pain as a result of the teacher’s actions,” a witness told Cobb County authorities.

Parents of other students at Frey Elementary were shocked to hear about the incident and added that they couldn’t imagine a teacher like Kelly, who was 56 at the time, would put a special-needs child through something as mortifying as this.

When Stacey Ramirez, whose son is autistic, heard about the incident, she was extremely upset and rung up her son, Ryan.

“I said, ‘Ryan, what are your thoughts?’ And he used the term, ‘horrific,’” the mother said, according to WTHR.

Stacey is also the State Director of The Arc of Georgia, a non-profit that works towards upholding the human and civil rights of people with intellectual developmental disabilities. She revealed that the impact of incidents like these cannot easily be wiped away from the child’s mind. “It’s not like it goes away. This is not over for that family, and it’s not over for that little boy,” she said.

According to Atlanta Journal-Constitution, Kelly was charged with one count of cruelty to children in the second degree. On December 4, she was booked into the Cobb County Jail but was later released upon posting a bond of $5,720.