There are many processed ingredients which hide under alternate names, making it harder to identify what’s really in your products, unless you are very aware. Palm oil is just one of them.

Considered as the most favorable vegetable oil, this extremely popular oil has both culinary and industrial uses. It’s estimated to be found in over half of our packaged foods. Palm oil serves the role of extending shelf life and contributing to a favorable consistency in many goods. Additionally, palm oil can be found in a plethora of personal care products and it is also used in the production of biofuels.

Coming from the fruit of the African oil palm tree, this oil has become highly controversial for both health and environmental reasons. At a nutritional level, palm oil is a natural saturated fat, and when found in its natural form, palm oil is semi-solid, resembling coconut oil, but with an orange-red hue.

While unrefined palm oil contains natural beta-carotene and is a source of vitamins A and E, and other phytonutrients, unfortunately, most people aren’t exposed to certified sustainable and unrefined palm oil, instead many of us blindly consume or use these 25 other names for refined versions:

While natural and unrefined palm oil may be compared to coconut oil for its potential benefits (1), unfortunately, we’re not using palm oil trees to make natural and unrefined palm oil, we’re using this oil to make biofuel, and are denaturing it to be included in processed and packaged foods. Considering there is more packaged food in the grocery store than fresh foods, palm oil under mass production.

Palm oil trees prefer a warm and humid climate of the tropics, these are considered as the perfect growing conditions. Each day spans of the rainforest in Southeast Asia, Latin America, and Africa are bulldozed or torched to make room for more plantations. This process releases significant amounts of carbon into the atmosphere.

In Indonesia – the world’s largest producer of palm oil – they actually have surpassed the United States in terms of greenhouse gas emissions in 2015, related to their palm oil production. CO2 and methane emissions for palm oil-based biofuels actually have three times the climate impact of traditional fossil fuels. (2)

Not only is palm oil detrimental for the climate but this production and deforestation has also endangered species such as the Borneo elephant and Sumatran tiger, in addition to the orangutang which is also close to extinction. Indigenous people have also been forcefully driven from their land due to this palm oil madness.

As consumers, at large we are very unaware of the effects that our daily choices play on the environment. Simply because we cannot always see these things happening. For many, it’s a case of; out of sight, out of mind.

Take this list of these 25 alternate names for palm oil, and evaluate how much of your household inventory may be contributing to these greenhouse emissions and deforestation. It may surprise you.

The post Do You Know All the Hidden Names of Palm Oil appeared first on The Hearty Soul. 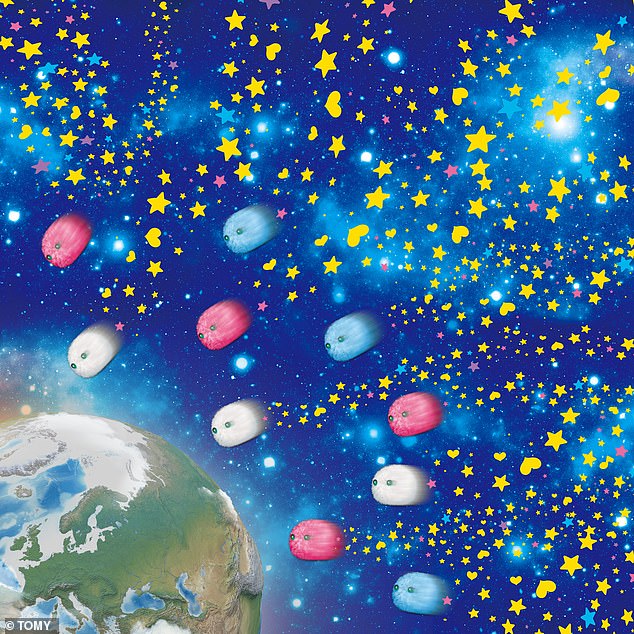