Home
Uncategorized
Johnny’s Parents Wanted To Go On Their Wedding. –

Little Johnny’s parents wanted to go on their wedding anniversary,

So his dad sent the boy to stay with his grandparents but sent a note with the boy explaining things because the kid was such a terror with the old couple.

On the very first day at his grandparents home,

Little Johnny got pliers and cut his grandma’s cloth line out in the yard.

The grandmother had a pet cat and on the second day,

Johnny got hold of his grandpa’s shaving razor, caught his grandma’s cat, and shaved her fur off.

The old man couldn’t stand his grandson and said Johnny does one more stunt like this, I’m sending him back.

The old man had a pet rooster and on the third day,

Johnny chased him all over and caught the rooster, got a knife and cut the rooster’s toe-off.

That was it, the old man sent the boy back to his parents, but with him, he sent this note, and it read;

‘ I’m sorry for sending your son back but I have to because the kid cut the clothes off my wife, shaved her pu$$y, and cut a foot off my c0ck!’… 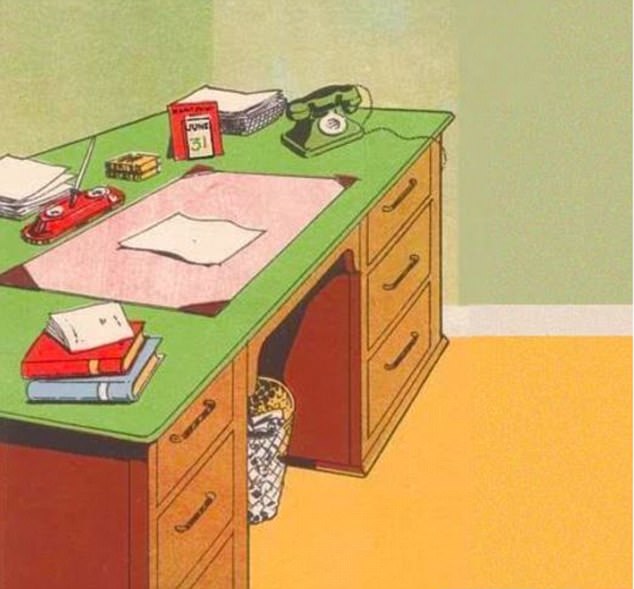