Police are looking for the suspected gunman who shot dead a mother-of-six in a road rage shooting in North Carolina.

As per reports, Julie Eberly was driving on a North Carolina interstate on March 25 when she became the victim of an apparent road rage incident.

Officers with Lumberton Police responded to the scene and found that Eberly had been hit by a bullet that had passed through the passenger door.

A Pennsylvania family is receiving an outpouring of donations after 47-year-old Julie Eberly, a mother of six, was killed in a road rage shooting in North Carolina on Thursday.​ https://t.co/pi5FL5UTxP

The 47-year-old had reportedly been traveling with husband Ryan, on their way to South Carolina for their seventh wedding anniversary, when they were caught up in a road rage incident.

The couple’s vehicle is said to have almost hit the suspected gunman’s vehicle, before the man reacted by rolling down his window and firing multiple shots. He then fled the scene.

Tragically, Julie was struck in the crossfire. She was rushed to UNC Southeastern, where she was pronounced dead from her injuries.

Ryan Eberly, the husband of Julie, who was killed in a road rage shooting in North Carolina talks to me about what happened, the search for the killer, and her memory @WGAL #justiceforjulie pic.twitter.com/xoBg2iSv7V

Police say the suspect they are looking for is an an African-American male with dreadlocks. He is thought to have been driving a silver or grey Chevrolet Malibu or Impala with tinted windows.

Robeson County Sheriff’s Office is offering a reward of $10,000 for information that leads to the gunman’s arrest. 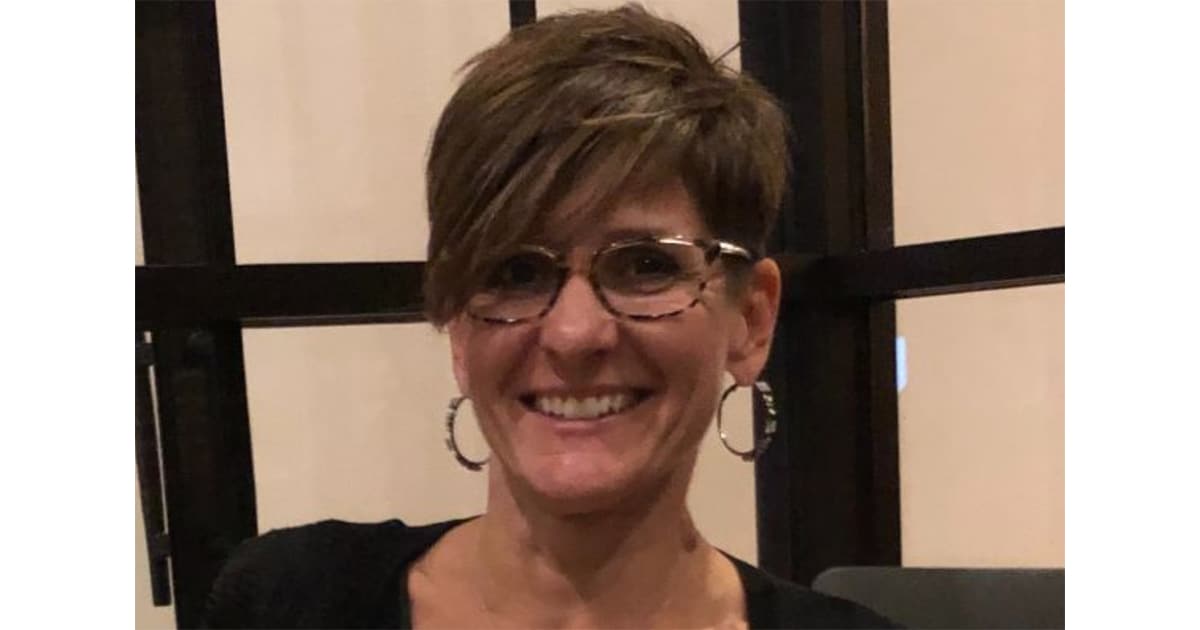 My thoughts and prayers go out to Julie’s family. We can only hope that the suspect in this crime is swiftly found and brought to justice.

Share this article to pay your respect to Julie!