Mrs Murphy and Mrs Cohen had been longtime close friends.

But being old-fashioned, each went to a retirement home of her own respective religion.

It was not long before Mrs Murphy felt very lonesome for Mrs Cohen,

so one day she asked to be driven to the Jewish Home to visit her old friend.

When she arrived she was greeted with open arms, hugs, and kisses.

“Don’t be holdin’ back, Mrs Cohen, how do you like it here?”

Mrs Cohen went on and on about the wonderful food, the facility, and the caretakers.

Then, with a twinkle in her eye, she said,

“But the best thing is that I now have a boyfriend.”

Mrs. Murphy said, “Now isn’t that wonderful! Tell me all about it.”

“After lunch, we go up to my room and sit on the edge of the bed. I let him touch me on the top, and then on the bottom, and then we sing Jewish songs.”

And how is it with you, Mrs. Murphy?”

Mrs. Murphy said it was also wonderful at her new facility and that she also had a boyfriend.

“Well, since we don’t know any Jewish songs, we f*ck.” 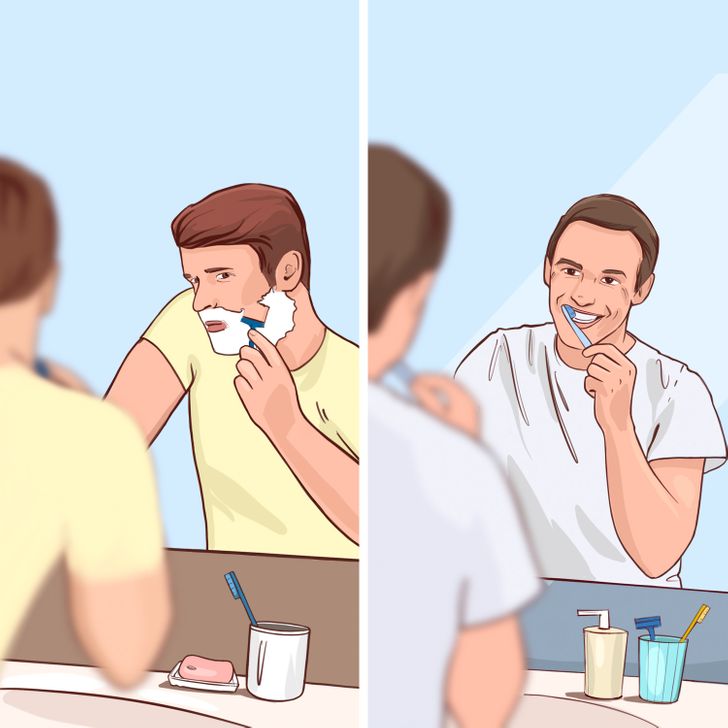