Home
Uncategorized
“My baby was pooping pools of blood!”

When Nicole Siew, mother of 9-month-old Nathan, noticed her baby boy tossing and turning and crying, she picked him up to calm him down.

What usually helps — swaying him back and forth — wasn’t seeming to work this time around. So, she prepared some milk in hopes that it was just hunger pangs keeping him up in discomfort. With her husband’s help, Nathan quickly finished the 180ml.

But shortly after, Nathan had thrown up what looked like everything he drank — and it continued. When the vomiting subsided, the parents tried giving him some water but he couldn’t keep anything down.

Unsure how to remedy their son’s symptoms, they waited three hours for the pediatric clinic to open. At 8:15am, Nathan arrived at the clinic in his mother’s arms.

Initially, the doctor thought the baby may have a urinary tract infection or a stomach flu based on the symptoms his mother described.

A mother’s intuition is worth more than a medical degree

On top of collecting a urine sample, the doctor gave Nathan a suppository anti-vomiting pill and prescribed isotonic fluids to increase the EXTRACELLULAR fluid volume due to blood loss, surgery, dehydration, fluid loss that has been loss extracellularly. (1)

However, Nicole had a feeling that what Nathan was suffering from was neither a UTI nor a stomach flu.

And she was right.

Despite the suppository and isotonic fluids, the baby continued to vomit while growing more and more dehydrated.

“Then, he pooped. To my horror, there was blood in his stools. I quickly took a picture of it and rushed back to the pediatrician,” said Nicole. (2) “Nathan was examined again and, this time, he was completely lethargic — he couldn’t even open his eyes. The doctor advised immediate admission to a hospital.”

Related: Rainbow babies, children who can heal their families of the most inconceivable pain

At a loss for words and utterly helpless, Nicole rushed her baby to the hospital where he “pooped fresh red blood” four more times.

Within a few minutes the doctor at the hospital asked Nicole if she had ever heard of intussusception.

According to the Cleveland Clinic, “intussusception is a form of bowel obstruction in which one segment of intestine telescopes inside of another. Although it can occur anywhere in the gastrointestinal tract, it usually occurs at the junction of the small and large intestine.” (3)

The doctor then asked if, at any point, Nathan had been pulling his legs up to his chest. When Nicole confirmed this, the doctor ordered an immediate ultrasound.

The doctor was right

While receiving an enema may have helped fix the blockages in Nathan’s intestines, there was still a chance he would require surgery.

Nicole and her husband signed the consent form for the surgery to begin.

“The surgeon then shouted, ‘Code blue’ and my heart sank. I desperately asked her what was happening… I was screaming and crying and no one was able to calm me down. When the surgeon came to talk to me, I begged her to bring Nathan back to me. She promised me that she would try her best. I could see tears in her eyes and I knew she could understand my pain.”

The next morning at around 2:00am, the surgeon brought Nicole and her husband the good news: The damage to Nathan’s intestines was minimal and he would be okay.

Although her baby boy is slowly recovering, Nicole can’t shake the feeling that she almost lost her child. She wakes up from nightmares and has trouble falling back asleep.

But, she can know one thing: following her gut feeling likely saved her baby’s life. And after enduring such a life-altering experience, this is her hope:

“That all mommies will trust their instincts. You could save your baby’s life.”

The post “My baby was pooping pools of blood!” appeared first on The Hearty Soul. 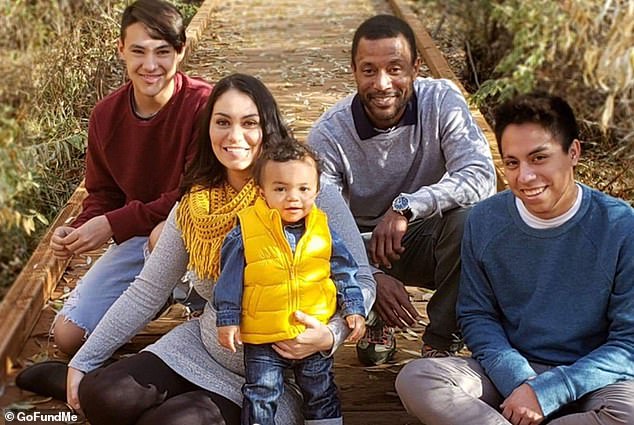