Why anyone would think it is a good idea to leave a toddler in the car alone for any length of time is beyond me.

In San Antonio, Texas, Amanda Hawkins left her two young children in the car for more than 15 hours!

Hawkins is only 19 and decided that she wanted to party one night and left her children in the car outside! 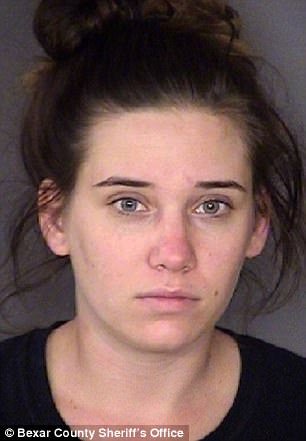 The temperature was about 60 degrees that evening and climbed up to 85 by noon.

Kerr County Sheriff Rusty Hierholzer stated that the other party goers could hear the children crying and told Hawkins she should bring them in – but she never did. 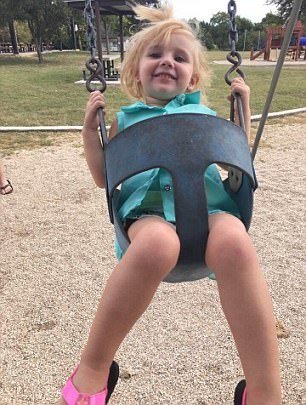 Kerr County Sheriff Rusty Hierholzer stated that the other party goers could hear the children crying and told Hawkins she should bring them in – but she never did. 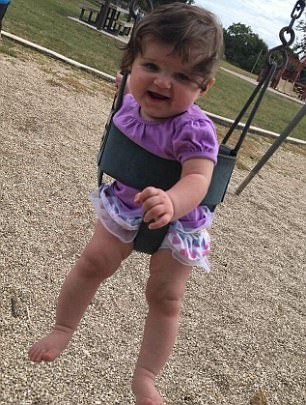 Hawkins did go outside at one point to check on them and saw that they were “in trouble.”

Tragically, she didn’t even bother to take them to get help, she bathed them and changed their clothes to hide what had happened. 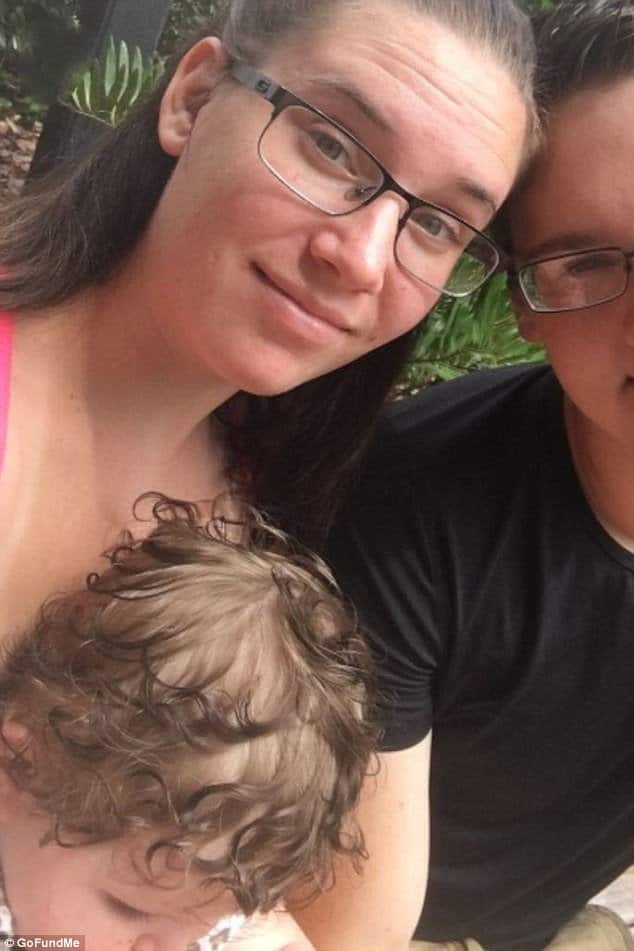 After she was finished, she took her unconscious babies to Peterson Regional Medical Center and lied.

She told the staff the children had collapsed while playing at Flat Rock Lake. 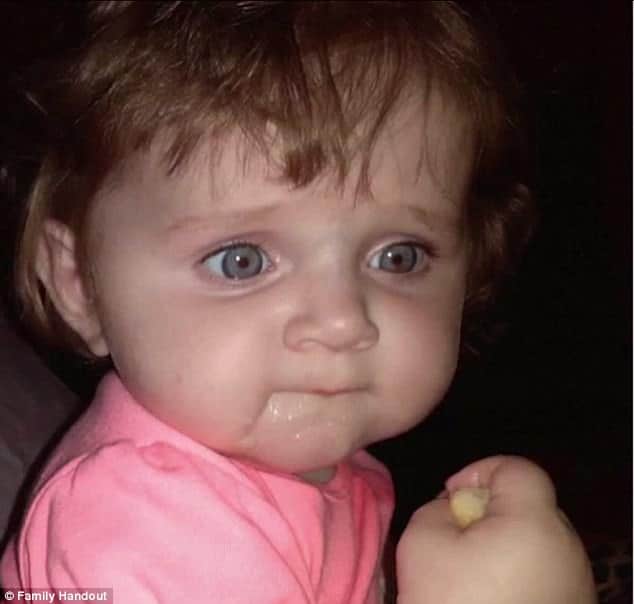 The Sheriff also stated that Hawkins had left her children alone in the car before.

As is the case with many of these types of stories friends of Hawkins were concerned about how she treated her daughters but never called CPS. 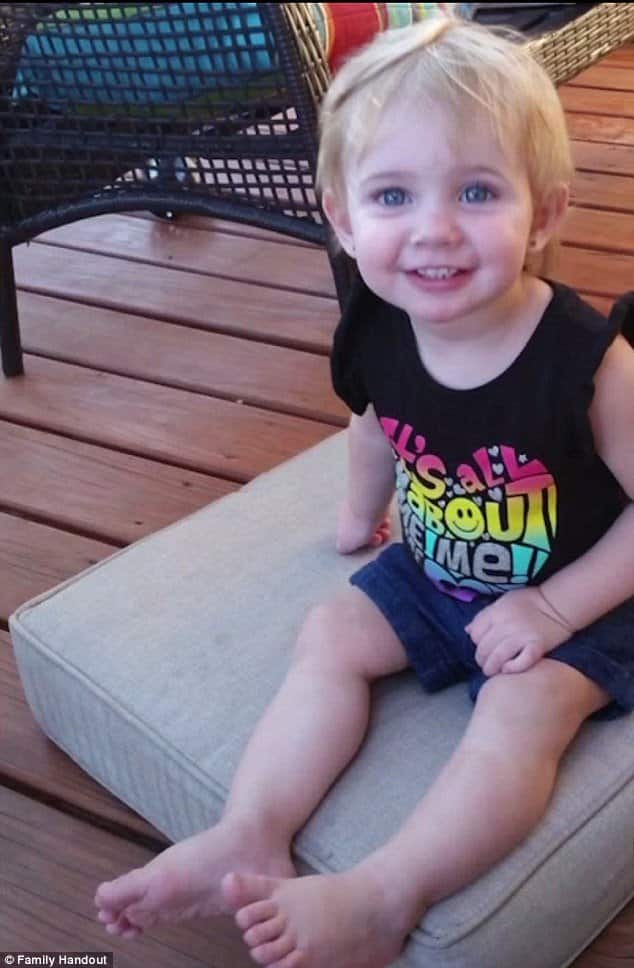 The deaths of Addyson and Brynn were preventable, we need to be more responsible citizens and stand up for those who can’t defend themselves.