In the recent years, Paleo diet has gained huge popularity as it has been found to be helpful in losing weight while maintaining the nutritional qualities of the food.

What is a paleo diet?

Prior to the development of agriculture was the era of the Paleolithic men who were also known as the hunter gatherers. Their diet comprised of unprocessed food– mainly they thrived on fruits and flesh of animals. Paleo diet is all about maintaining the natural form of any food item.

It has been claimed over the years that paleo diet is ideal for keeping diseases like diabetes (type 2), heart disease etc. at bay. But for that you need to have a thorough knowhow about paleo diet. It is altogether different than the diet you have usually or regularly. While preparing Paleo diet you need to leave out food items like processed carbohydrate, sugar, legumes etc. But that does not mean you need to live on raw food stuff. Being on paleo diet will help you lose weight, gain more energy and prevent many chronic ailments.

Your paleo diet should include the different essential ingredients of food in a definite proportion: 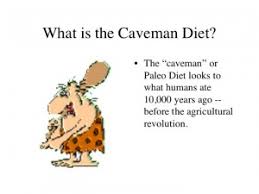 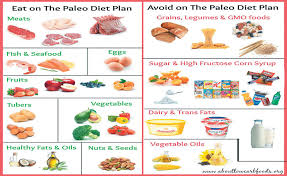 Food items that can be included in your diet

Foods that should be excluded from your paleo diet

Conventionally in paleo diet, foods that have come through evolution after the Paleolithic era, or during the Neolithic era, should be avoided. However, there are some food items specifically that should be excluded from the list.

Foods that are considered to be paleo

There are some micronutrients that are to be included in your paleo diet. Vitamins C and K, calcium, copper, zinc etc you can get from kale. You can get Vitamins B, A, foliate, iron, from meat liver. Bone broth is a good source of phosphorus, calcium, gelatin and magnesium and you get iodine from seaweed. Apart from all these there are some food stuffs that you should eat in a measured amount:

An Elderly Couple, A Priest, And A Doctor Walk Into A Bar. –

Little Johnny Was Playing With His Car. –

Two Couples Are Having Their Wedding Reception. –

A Primary School Teacher In The Bronx. –