A New York City mother who abandoned her four-year-old daughter on a Bronx street after midnight on Saturday has been pictured for the first time as she left court on Wednesday afternoon.

Sadeekah Abdul Salaam, 32, was arrested on Monday, two days after she left the young girl, named Sidaya, alone on the city’s streets wearing only a sweater in 40-degree weather while she went to a homeless shelter.

Cops picked up Sidaya shortly after midnight on Sunday morning after they spotted her wandering alone at the corner of East 156 Street and Prospect Avenue.

Salaam refused to answer questions about why she abandoned her daughter as she left Bronx Criminal court, after being arraigned and released on her own recognizance. 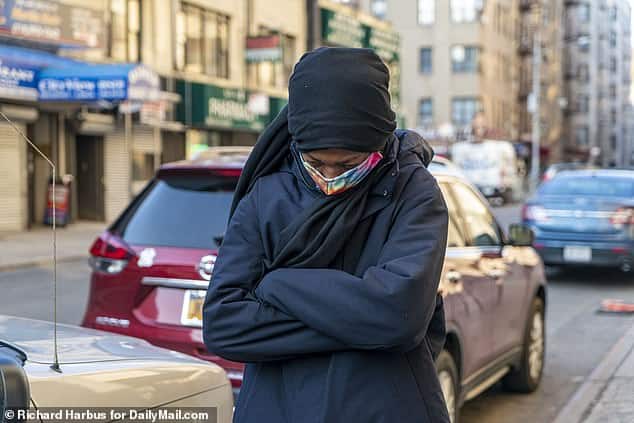 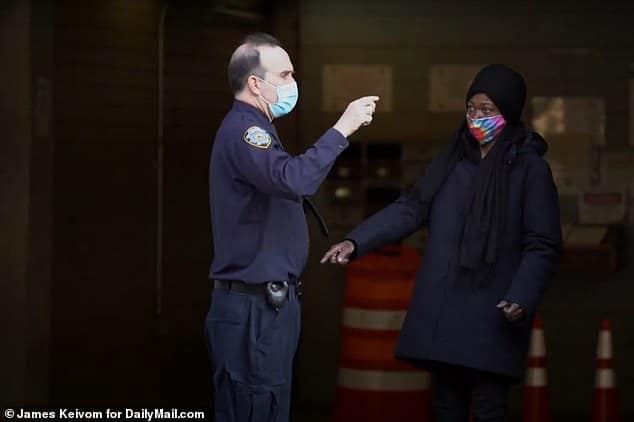 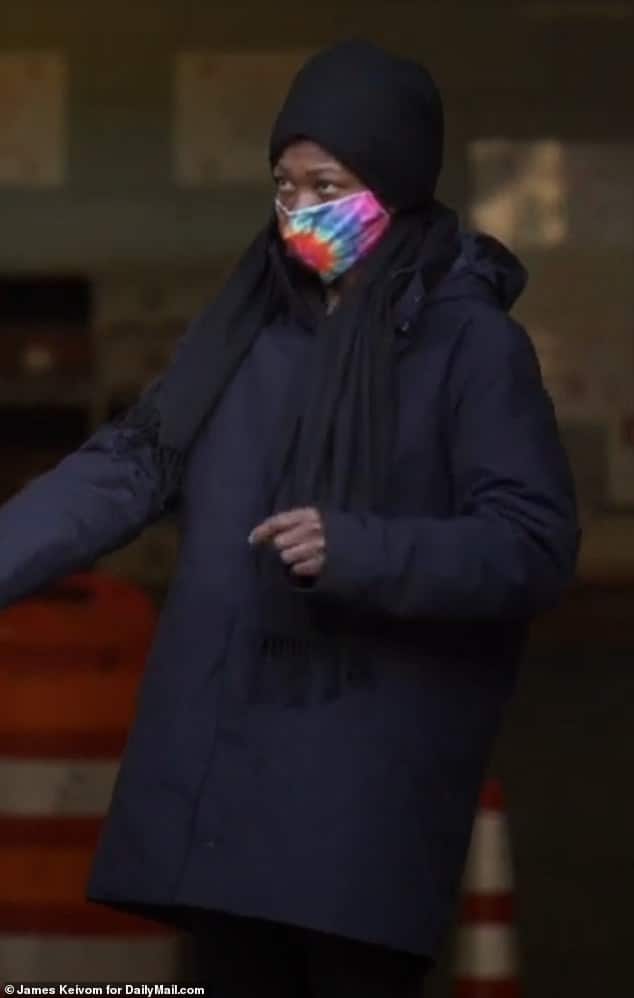