Narineh Avakian was found near the Mount Waterman Trail. She was reported missing Monday by family members after she left her home about noon on Sunday, according to Glendale police Sgt. Christian Hauptmann.

Based on a preliminary investigation, authorities said it does not appear that foul play was involved in her death. An investigation into the cause of death is ongoing.

“Prior to leaving, Narineh told her family she was going on a one-day hiking trip, but did not provide a location and never returned home,” Hauptmann said.

Narineh’s family told police it was common for her to go hiking with groups and on solo trips, though she recently had been going solo. 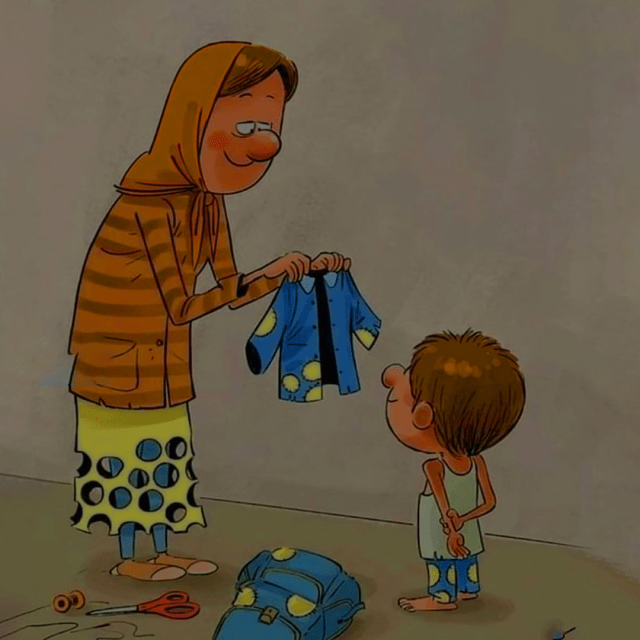 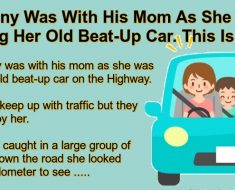