These shrimp stuffed peppers with mushrooms and rice make a deliciously easy dinner recipe the entire family will love!

I’m always looking for easy dinner recipes for those times when life gets busy (which feels like ALL the time!). The trick is finding an easy recipe that my whole family will love. Sometimes that’s not as easy as it sounds though because my girls don’t always like the same things.

One thing they always agree on though is bell peppers! I’m totally good with that because they’re one of my favorite veggies (and since my hubby is easy to please, it works for all of us). That’s why these shrimp stuffed peppers are always such a hit when I make them for dinner. Along with taco stuffed peppers and mushroom and sausage stuffed bell peppers, I know I can’t go wrong. The best part is that you can even make them ahead of time, then keep them in the fridge until you’re ready to cook them.

Ready to make shrimp stuffed bell peppers for dinner tonight? Start by cooking your rice (I swear by my rice cooker). You just pour the rice in, add water and it does the rest!

Cut the tops off your bell peppers, then take the top and cut it into smaller pieces, throwing away the stem. Saute green pepper pieces and onions in a pan with olive oil until they became slightly tender (about 5-7 minutes).  Add the mushrooms and shrimp and continue sauteing 3-5 more minutes until cooked through. 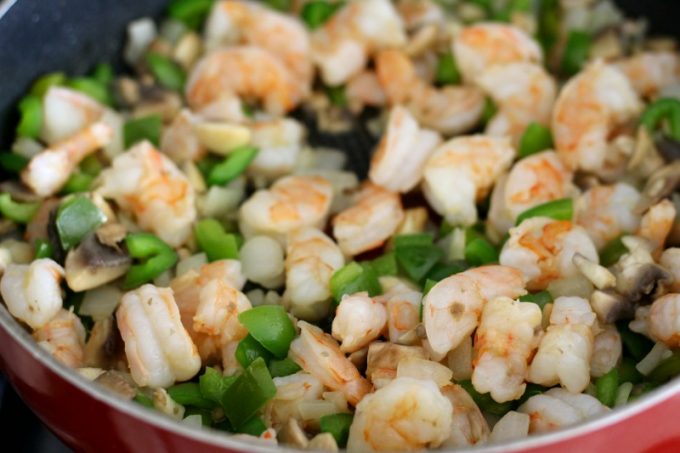 Next, stir in the rice.  Want to know a little secret? Sometimes we eat it just like this…it’s really good! 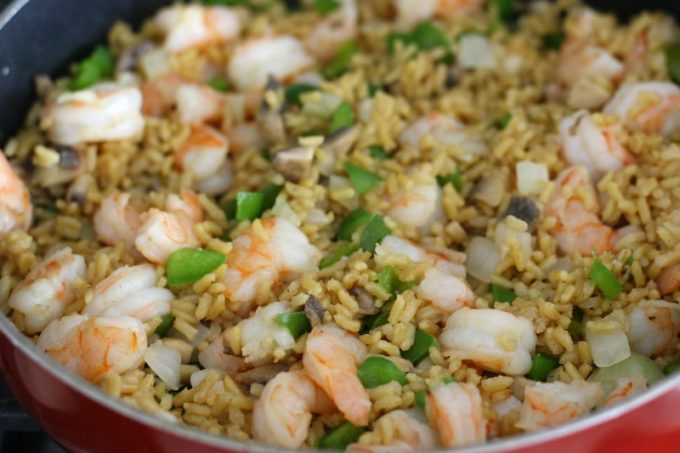 My girls have always loved helping with this part (and these are shots from them helping the first time we made this recipe a few years back). Once the rice mixture is cool enough that they won’t burn themselves, Ashling scoops the rice and shrimp mixture into the green peppers. 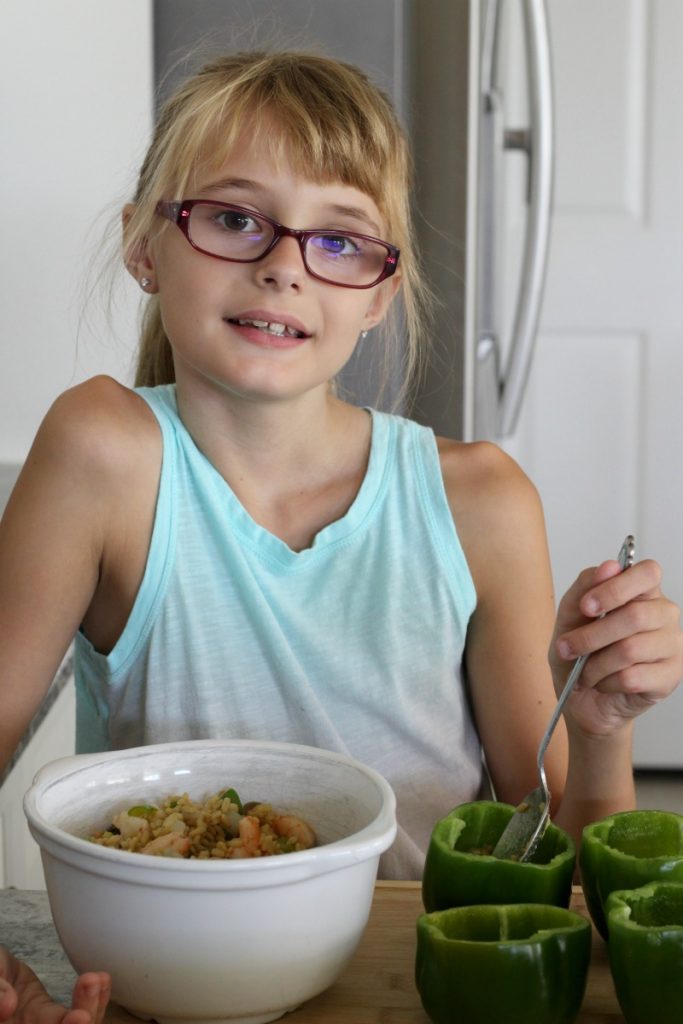 Even the littlest ones can help. Keira was only four in this picture but felt like such a big girl helping mommy and sissy in the kitchen! 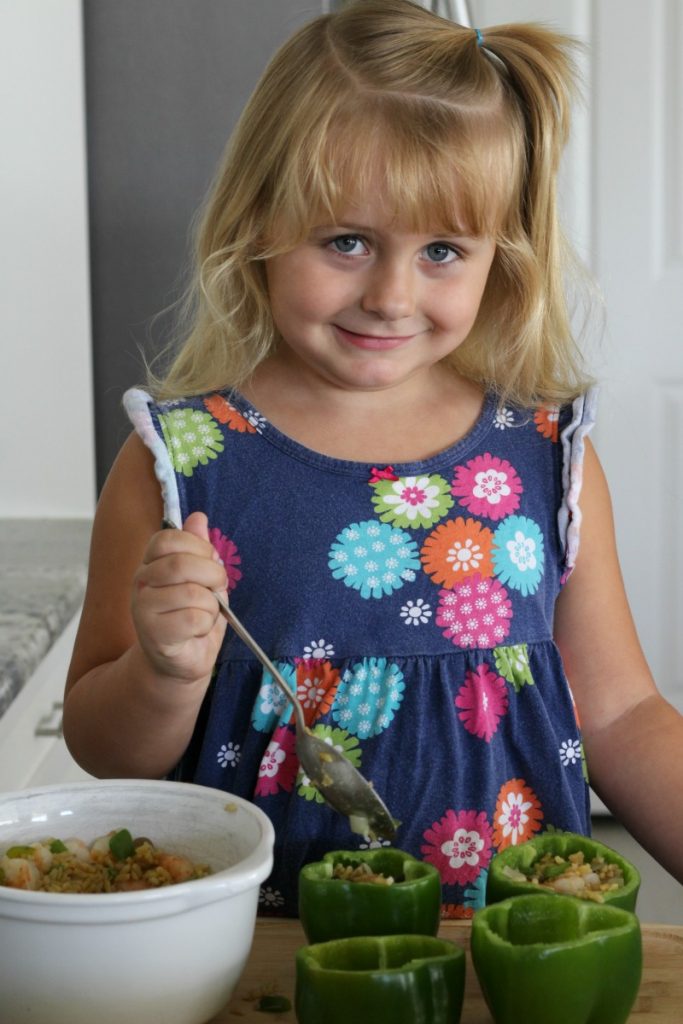 Place the shrimp stuffed peppers in a glass baking pan, cover tightly with aluminum foil and bake at 350°. After 30 minutes, pull back the foil and top with shredded cheese. Cook uncovered for about five more minutes, or until cheese is melted. 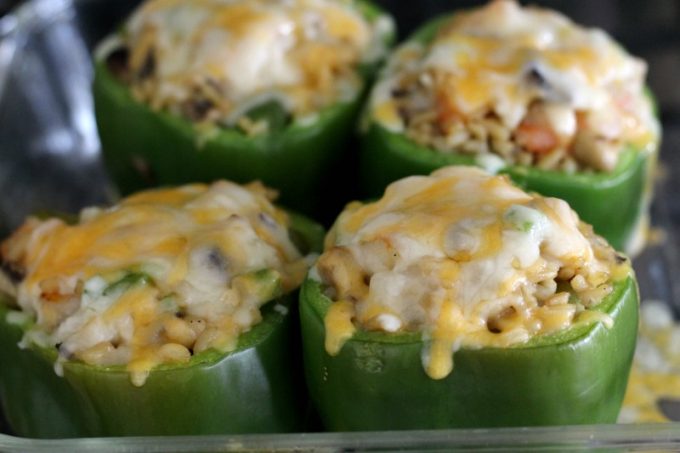 These shrimp stuffed peppers not only tasted awesome, they were simple enough to make on a regular basis! We make them all the time, though I sometimes sub out the shrimp for chicken or sausage. 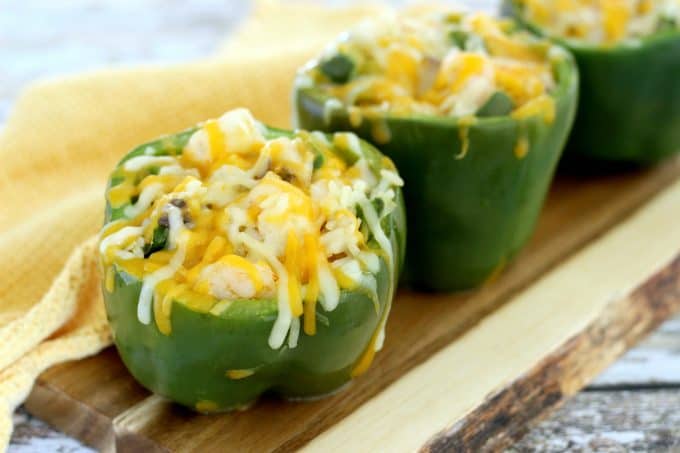 We could seriously eat these stuffed peppers for dinner every night of the week! 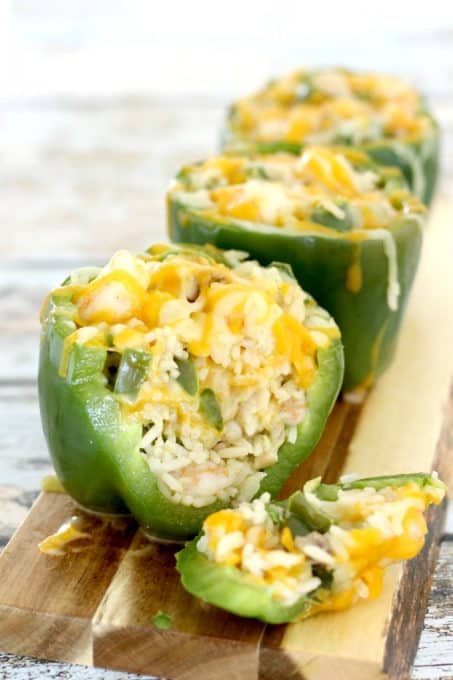 These shrimp stuffed peppers are so versatile that you can make them with practically anything! What else would you put in them?

If you liked this easy dinner recipe, you may want to check these out… 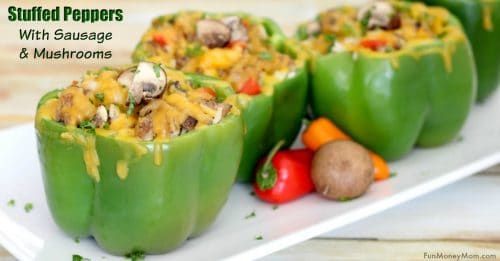 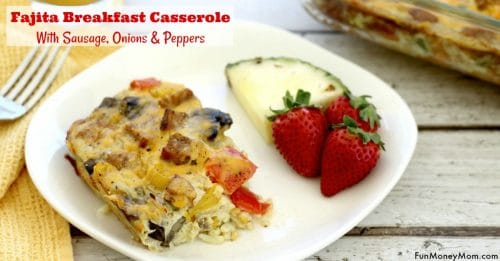 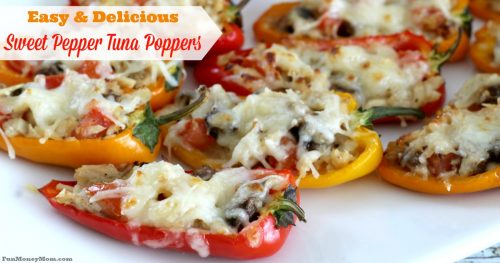 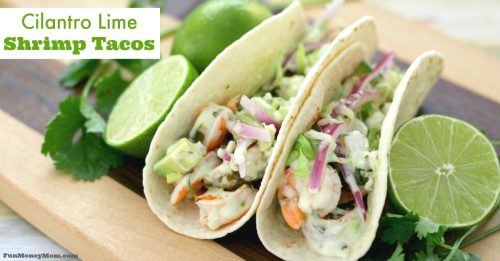 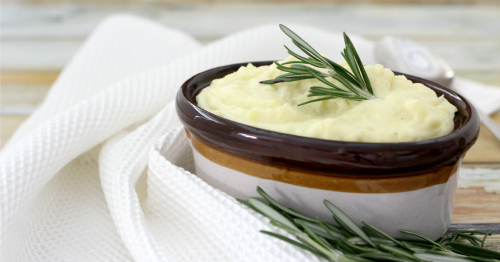