After spending eight days in a padded room, a deputy found Reginald Wilson not breathing and covered in his own feces. No mental health care was provided.

COBB COUNTY, Ga. — A Reveal investigation has uncovered new details of a man who died at the Cobb County Detention Center in 2018. The evidence was kept secret until 11Alive filed a lawsuit against former Sheriff Neil Warren last year to obtain the records.

A familiar face at the Cobb County Detention Center, 54-year-old Reginald Wilson spent more than 1,300 days in and out of jail since 1997 for charges often related to his fragile mental health.

His last detainment happened in December 2018 following an arrest for a probation violation. When the Cobb County police officer arrived, Wilson was having a mental health crisis.

While at the detention center, Wilson’s mental health appeared worse than normal to some deputies. After he was placed in a padded room to help calm him down, he smeared his own feces on the wall.

“He never slept. He was constantly just up, doing almost like gymnastics when you watched the video,” one jail employee said during an interview with investigators after his death.

According to jail records, Wilson stopped eating, drinking and refused to take medication.

Despite spiraling into psychosis, records show the jail’s psychiatrist never saw Wilson. Infirmary staff never sent him to the hospital, either. During that time, deputies tased him at least two times.

After spending eight days in padded rooms, a deputy found Wilson not breathing. He had been covered in his own feces for 18 hours. 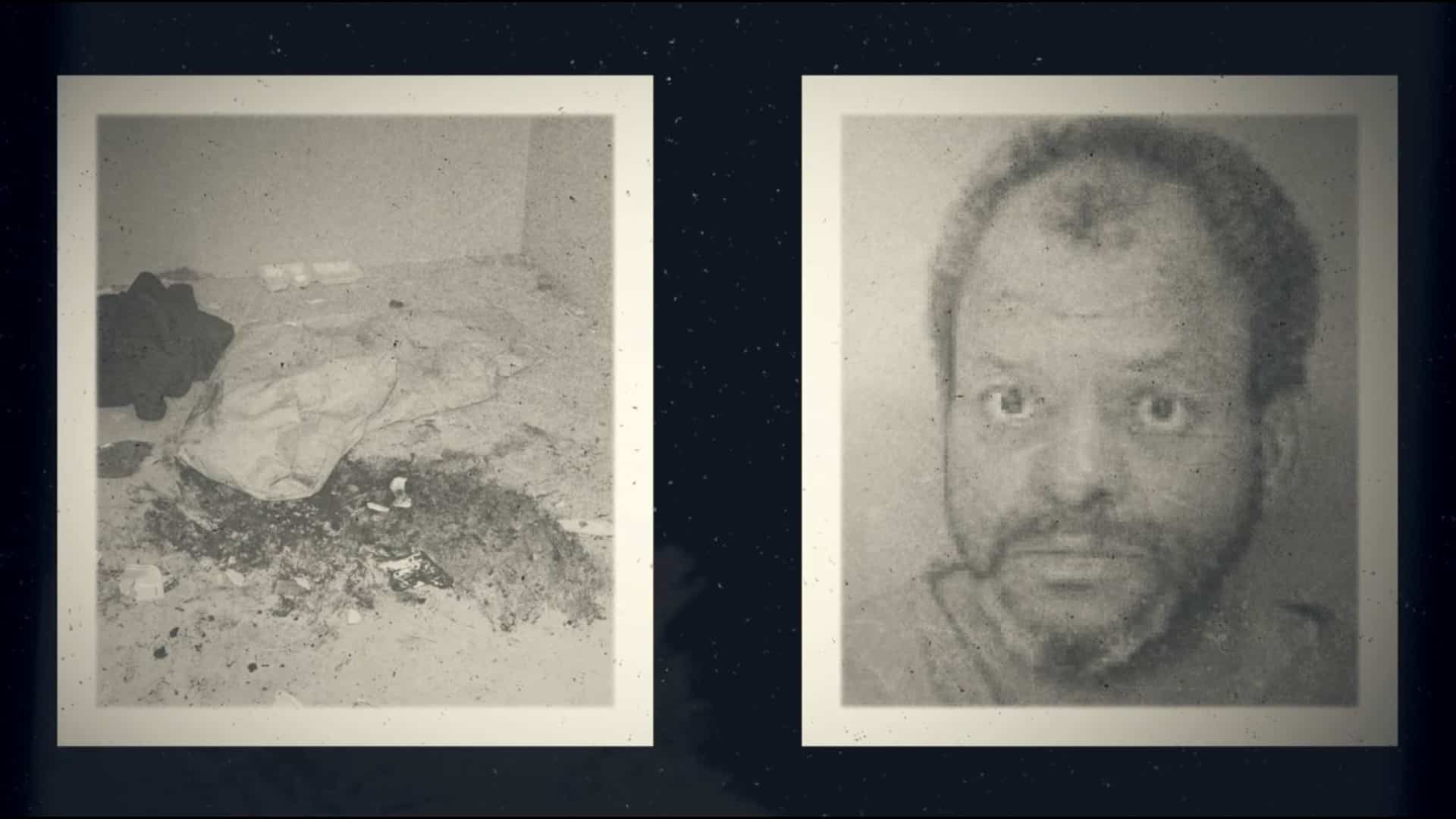 According to the medical examiner, Wilson died from “Dehydration due to Bipolar Disorder.”

In a recorded interrogation, an investigator appeared frustrated over Wilson’s treatment.

“This guy lay in s*** and trash for three days…you know. I don’t understand why he wasn’t given food…and the end of all this, he died in his cell that looks like a friggin horse stall,” the investigator said.

Jeriene Grimes is the president of the Cobb County NAACP. She’s a long-time critic of the jail and the healthcare provided to inmates.

“It was a heinous way for someone to have to die,” Grimes said. “He was somebody’s family member, and no one deserves to depart the earth in that type of distress and harm.”

Since 2004, more than 217 people have died in metro Atlanta jails. Most of those deaths were investigated by the same sheriff’s offices sometimes accused of mistreating the inmate.

State Representative David Wilkerson wants to change that. In February, he filed a bill titled the, “Inmate Mental Health Act.”

It would mandate jails perform mental health evaluations within 12 hours of detaining an inmate and provide 24-hour access to a mental health professional. It would require the Georgia Bureau of Investigation to investigate all future jail fatalities.

By having someone else look at it who are trained investigators, it gives us the public reassurance, plus it allows the jail to make corrections if things need to be corrected,” Wilkerson said.

The legislation is mirrored after a 2017 Texas law named for Sandra Bland who committed suicide inside a jail following a controversial traffic stop that sparked national outrage.

Michelle Deitch helped write the Texas legislation. She’s a researcher at the University of Texas who has studied jail policy for more than 30 years.

She points out that Georgia is among about half the states in the country that does not have a state-wide oversight body regulating jails.

“[That] means it’s really up to every single jail to determine for itself what standards it will comply with, if any at all. It means, there is a lack uniformity and a much higher risk of liability on the part of every one of those counties,” Deitch said.

While Wilkerson’s bill does not include the creation of state-oversight body, Grimes supports the proposed legislation.

“We need to do better. We should have done better,” Grimes explained.