Do you love Disney princesses (or just Disney movies in general)? If so, you’ll definitely want to check out the latest trailer for Disney’s upcoming live action Aladdin movie! 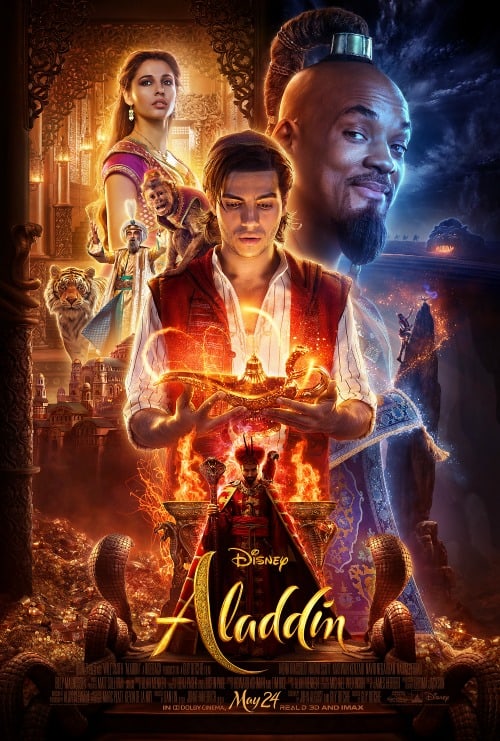 There are so many awesome Disney movies to look forward to in the next few months! First, Dumbo hits theaters on March 29th. Then it’s Avengers Endgame on April 26th and on May 24th, the live action Aladdin comes to life on screen!

I’m excited about all the Disney movies but this one’s big for me because I’m such a huge Disney princess fan! In fact, I did a happy dance when we sold our house and the new family wanted to keep our Disney princess room as is!

I love the fact that Disney is making so many of our favorite movies into live action versions. It all started with Cinderella! Then when the live action Beauty And The Beast came out, we were at the very first showing! Now we’ll be counting the days until Aladdin opens and today I got a peek at the latest trailer. Check it out for yourself.

Here are all the details straight from Disney…

A thrilling and vibrant live-action adaptation of Disney’s animated classic, “Aladdin” is the exciting tale of the charming street rat Aladdin, the courageous and self-determined Princess Jasmine and the Genie who may be the key to their future. Directed by Guy Ritchie, who brings his singular flair for fast-paced, visceral action to the fictitious port city of Agrabah, “Aladdin” is written by John August and Ritchie based on Disney’s “Aladdin.” The film stars Will Smith as the Genie; Mena Massoud as Aladdin; Naomi Scott as Jasmine; Marwan Kenzari as Jafar; Navid Negahban as the Sultan; Nasim Pedrad as Dalia and Billy Magnussen as Prince Anders. 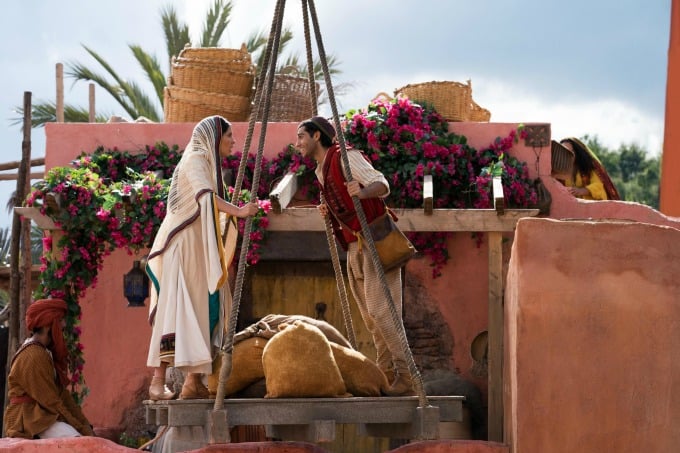 Are you as much of a Disney princess fan as I am? Will you be lining up early for Aladdin too?

From the live action The Lion King movie to Toy Story 4, Disney has some awesome movies planned for 2019. Read about what’s coming up next…