I did it! Five years to the day that I started my blog, I’m celebrating the biggest win I could  have possibly imagined!

In August of 2014, we moved to Florida. We were beyond excited to start our new life and the plan was that I’d be a stay at home mom for two years, then go back to teaching when Keira started pre-K. Little did I know how much that plan would change.

I couldn’t wait to be a stay at home mom! The only problem was that it didn’t take long to realize that I’m not good at having nothing to do. Of course, days were busy but when Jon worked at night and the girls were in bed, I was sitting around drinking wine and binge watching Netflix. 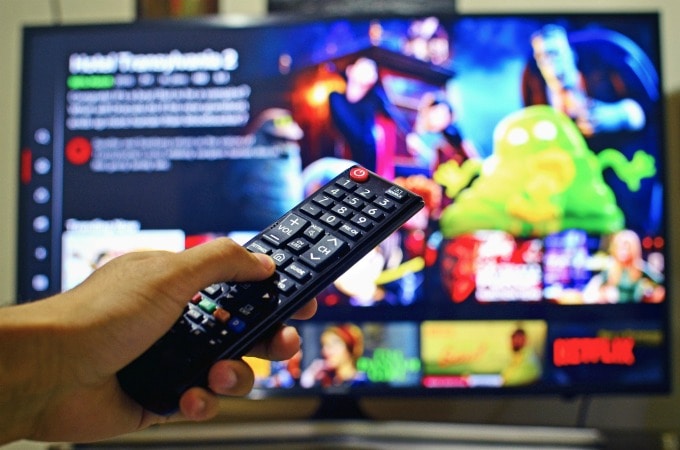 Don’t get me wrong, that’s a pretty good way to spend an evening. I could only do it for so long though. Sometimes I did other super important things like surf the internet until I reached the end.

One night I looked for Sarasota shopping blogs like the one I used to follow in Atlanta. I realized there wasn’t one and since my best ideas come after a couple glasses of wine, I decided to start my own. I’d never even thought of starting a blog in my life but well, the wine made me do it! 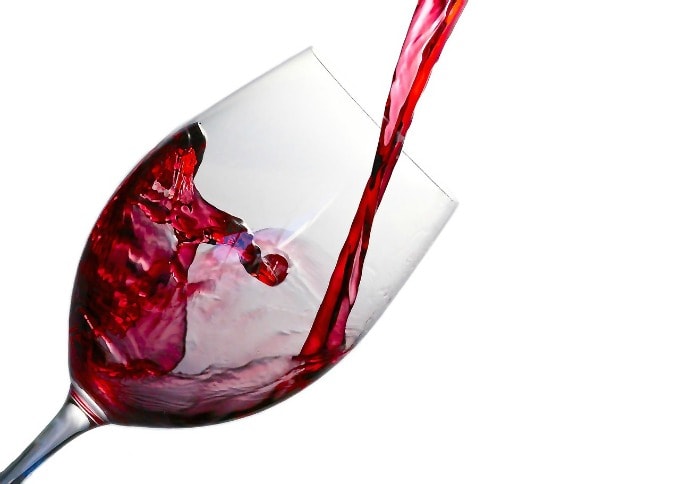 I googled how to start a blog, signed up for Weebly and voila, I had my very own shopping blog. The irony was that since I no longer had a job, I couldn’t afford any of the cute shoes and purses that I was writing about.

I didn’t let that stop me though. On October 24, 2014, Fun Money Finds was born. (“Fun Money” was the extra money that I kept out of my paycheck every month for shopping…I did a LOT of shopping in Atlanta!) If you’ve been on this journey with me since the beginning, you may even recognize my first logo. 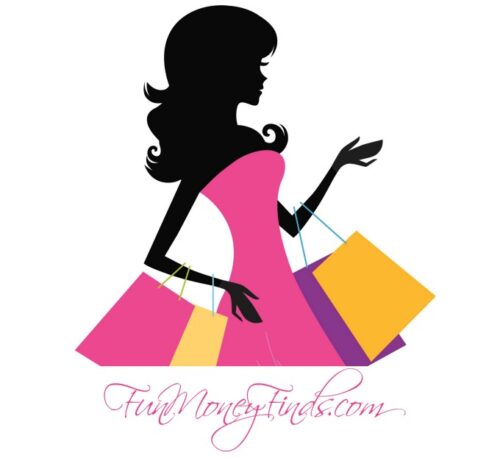 The problem was that I slowly realized that writing about shopping deals was kind of boring. Six months later I left Weebly and rebranded as Fun Money Mom.

About 5-6 months after that, I was offered my first sponsored post. It was beyond exciting!!! I needed to create a recipe for Nestle and if my link got enough clicks, I could make a whopping $42. Doesn’t sound like much now but it was $42 more than I’d ever made on my blog before.

I remember being so proud of my S’mores Pie too, though it looks pretty sad now (don’t bother looking for it…it’s long gone from the blog!) 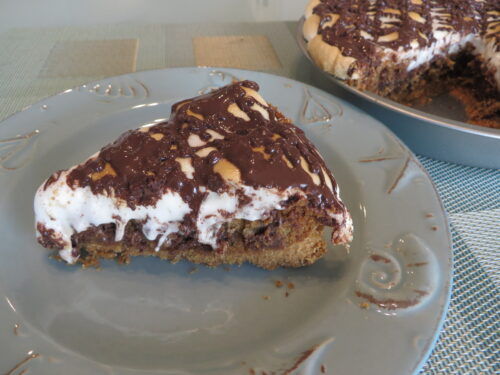 Slowly my little blog started to grow and more sponsored posts came my way. I realized that I might actually be able to do something with this whole blogging thing. At that point, I came up with a big goal. I wanted my blog income to surpass what I’d made teaching.

When my two years was up though, it got tough. I wasn’t making anything close to my teacher’s salary and I’d promised my husband that I’d go back to teaching. He was supportive but also missed my steady income…we had bills to pay.

We compromised. I taught second grade for a few months (covering a maternity leave), then worked full time in a day care. It was hard because I was basically working two full time jobs and trying to take care of my family too. It didn’t help when people told me that I should just quit blogging and go back to teaching. 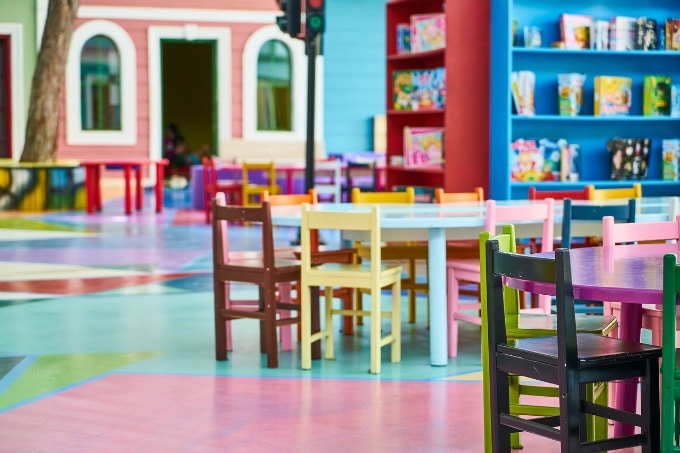 The thing is though, I KNEW I could make this work! It didn’t look like it at the time (and even I had my doubts sometimes) but when it came down to it, I knew I had this!

I am really lucky that my husband is  so supportive because he finally told me to quit the extra job and focus on my blog. Since then I’ve been on a roll (and he’s never mentioned me getting a “real” job again)! I have traffic that I used to only dream of, have taken some amazing trips and I’ve even started appearing on a local television show…how crazy is that?! 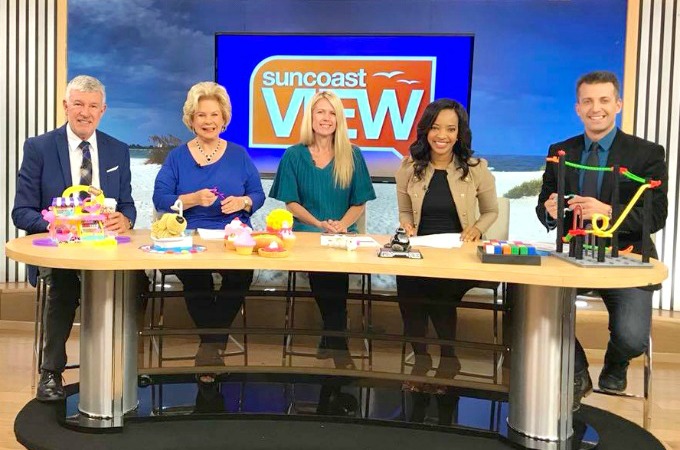 Still, my main goal never wavered and until I made my teacher’s salary, I wouldn’t be happy. I’ve been watching my numbers closely and about a month ago, I realized that it was finally going to happen!

Three days ago, the check came that put me over the edge. I am now officially making more than I did in my final year as a teacher. I’m still pinching myself and the best part is that it happened just three days before my 5 year “blogiversary”. That’s not even counting the money I still have coming in for the rest of the year. I may finally be starting to get the hang of this whole blogging thing! 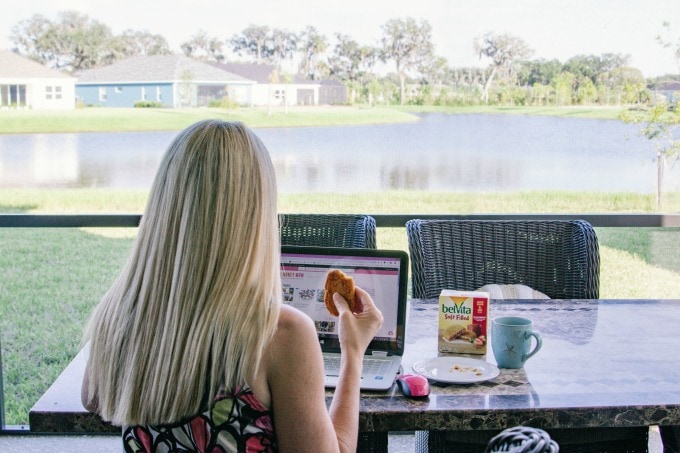 Of course, my new goal is to make more than my hubby (which he’s TOTALLY on board with). That may take awhile so for now I’m going to sit back and enjoy this  big win!

If there’s any moral to this story, it’s to have faith in yourself. I didn’t need others to believe in me because I believed in myself. When I had rough months and my numbers were disappointing, I pushed through and never gave up. It just made me work harder!

Now, five years from the day that I was bored and buzzed and started a blog, I’m pinching myself that I actually made this happen! I think I’ll celebrate with a glass of wine!

The post Five Years Of Blogging And My Biggest Win Yet! appeared first on Fun Money Mom.