A four-year-old girl who was found wandering around New York City by herself in the middle of the night still hasn’t been claimed by family nearly three days later, police say.

The child, who told police her name is Sidaya, was picked up by NYPD officers just after midnight on Saturday at the corner of East 156 Street and Prospect Avenue in the Bronx.

Officials on Monday said they still haven’t been able to track down Sidaya’s parents or guardians, despite issuing multiple alerts on social media.

The girl was placed in the care of New York City’s Administration for Children’s Services as the search for her family continues. 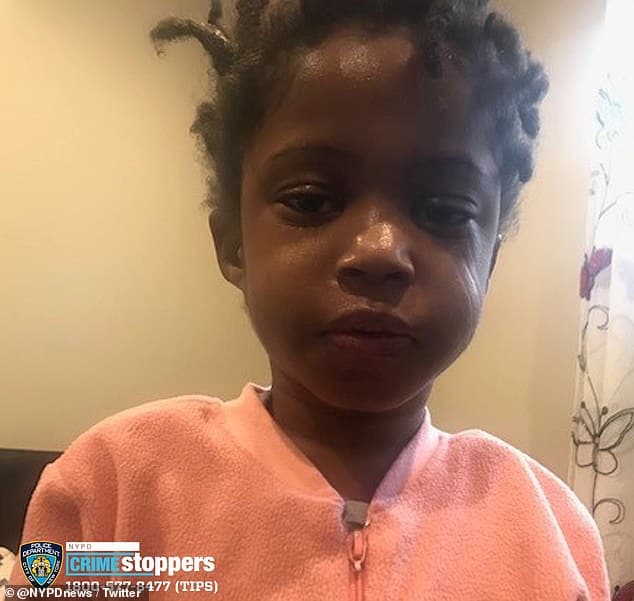 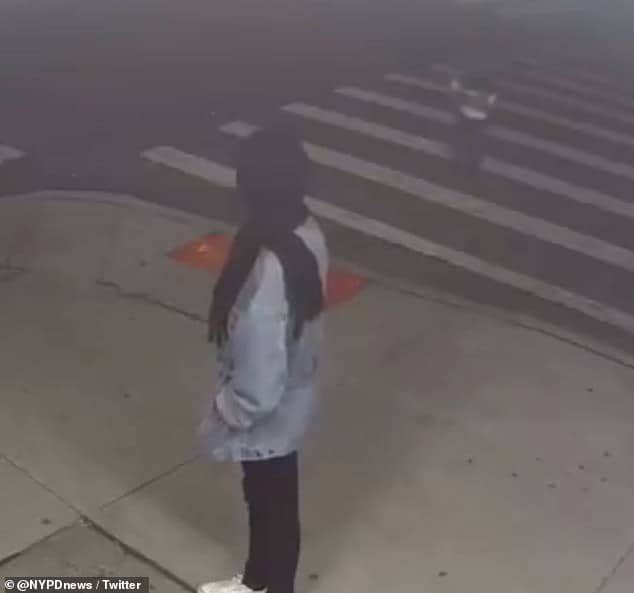