Home
Uncategorized
Gardener, 69, who drowned his neighbour’s pet cat because it kept digging up carrots and leeks from his vegetable plot is facing jail

A gardener who drowned his neighbour’s cat because it kept digging up carrots and leeks from his vegetable plot is facing jail.

Richard Giles grabbed hold of tabby cat Ruby after she repeatedly made her way into his garden.

The 69-year-old, who said the cat was ‘ruining’ his crops then callously drowned her in water.

Ruby’s owner, Shirley Gear-Evans, spent two days looking for her pet before she confronted Giles, and claims he has never apologised for killing her beloved pet.

He has admitted to a charge of causing unnecessary suffering to a protected animal, but claims he was ‘driven to it,’ after Ruby kept coming onto his property.

Ms Gear-Evans, 65, said her neighbour freely admitted to killing Ruby and showed no remorse or offer an apology.

Giles’ callous act has sparked outrage in the tiny hamlet of Adber, near Sherborne.

Villagers are said to be ‘sickened’ by it, with others calling him a ‘disturbed b*****d.’

The animal rights group PETA urged magistrates to throw the book at him when he returns next month to be sentenced for causing unnecessary suffering to a protected animal.

It is not known how he drowned the cat but there are drums of water on his land in the village of Adber, near Sherborne.

Ms Gear-Evans, 65, said: ‘I got Ruby as a rescue cat in January last year, a few weeks after I moved to the village.

‘I kept her in the house for a few weeks so she could get used to her new home but soon she was outside exploring the fields around the house.

‘Richard introduced himself and at first we got along, but as soon as I said I was getting a cat he went mad.

‘He was very unpleasant, he told me ‘you know I don’t like cats, how dare you?’ 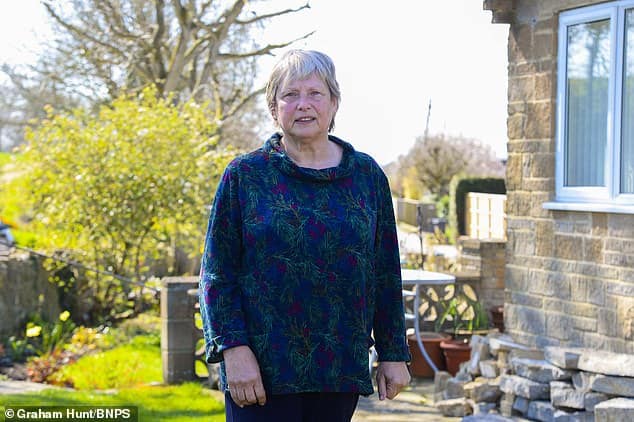 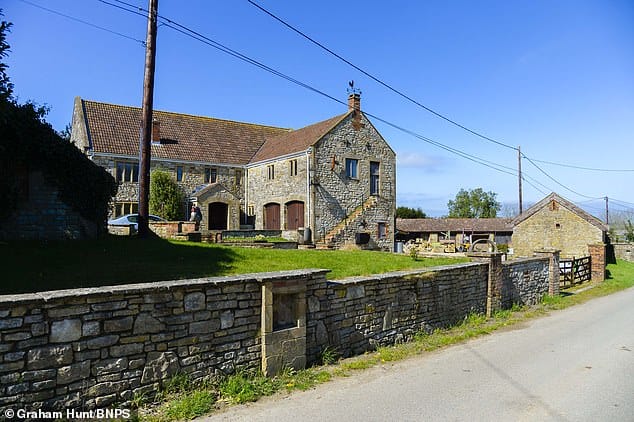 He was absolutely furious, our relationship quickly soured after that and he would call me, complaining about Ruby.

‘Ruby went missing in September and I was outside looking for her on Saturday night and on the Sunday.

‘I was worried she might have gone into Richard’s farm and become trapped or hurt herself.

‘When I saw him on the Monday, I asked him if he had seen her and he made no bones about killing her.

‘I was horrified, he admitted killing her as soon as I asked him he said “you won’t find her, she’s gone, I’ve killed her”.

‘He showed no remorse, I think he drowned her in one of his water drums on his farm. 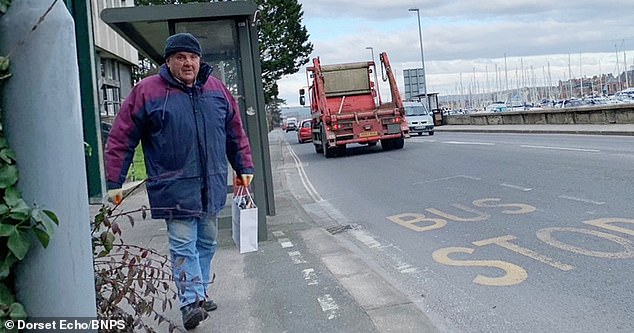 I never saw Ruby again, I have no idea what he did with her body.’

Ms Gear-Evans, who used to work for the NHS, added: ‘He had told neighbours he did it to protect the local wildlife, he was saying Ruby was killing the birds but I think that’s utter rubbish, he just didn’t like my cat.

‘Ruby was my only companion throughout lockdown and now she’s gone and I wouldn’t feel comfortable getting another pet in case he killed that one too.’

The RSPCA was told about the matter and investigated Giles who was charged with causing unnecessary suffering to a protected animal.

Giles, from the village of Adber, near Sherborne, Dorset, admitted the offence and said he was driven to it.

He told Weymouth Magistrates Court: ‘I said from get go I was guilty of killing the cat. I did it because I was driven to it.

‘The cat kept coming on my property and ruining my fruit and vegetables. I work hard.’ 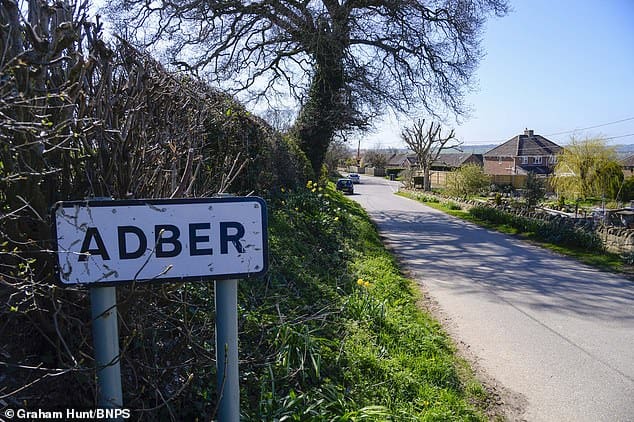 Matthew Knight, prosecuting for the RSPCA, told the court: ‘He drowned his neighbour’s cat.

‘Because the offence was so serious I recommend a starting option of custody.’

One neighbour said: ‘When Ruby went missing Shirley put up a missing notice outside her house with a photo of her cat.

‘After a few days she called Giles and asked him if he had seen her cat and she said he told her ‘yes, it is lying dead on my table.’

‘Shirley then put up a second notice saying that somebody had killed her cat but she didn’t name names.

‘A lot of people in the village are very upset.’ 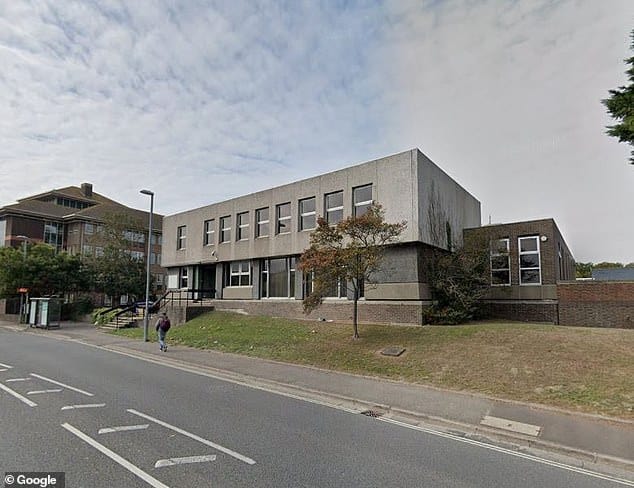 Elisa Allen, director of animal rights charity PETA, called on the courts to throw the book at Giles.

‘Anyone who causes such agony and inflicts this degree of violence on an animal poses a risk to the entire community.

Giles, who spent 20 years working for rope makers Bridport Gundry, had his sentencing adjourned for reports.

He will next appear at Weymouth Magistrates’ Court for a pre-sentencing report on April 6.

The case bears similarities to the Beatrix Potter story of Peter Rabbit and the character Mr McGregor, who tried to catch and kill the rabbits ruining his allotment. 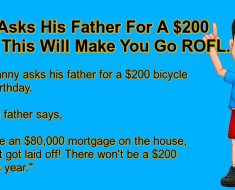 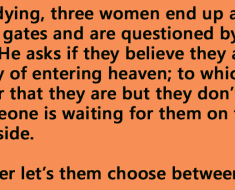