An undercover investigation carried out by Cruelty Free International and Soko Tierschutz revealed the horrifying treatments animals are being subjected to at the Laboratory of Pharmacology and Toxicology (LPT) in Mienenbuttel, Hamburg Germany [1]. According to CFI, LPT is a “family-owned contract-testing laboratory carrying out toxicity testing for pharmaceutical, industrial and agrochemical companies from all over the world in order to meet the requirements of governments and regulatory authorities [2].” Sadly, the methods they employ to achieve their aims are from legal or regulated.

An undercover agent was sent in by the organizations to observe, record, and report the events taking place in the facility. After a period of four months from December 2018 to March 2019, he reported the illegal and gut-wrenching conditions the laboratory animals are kept in. Monkeys are strapped to heavy metal collars and made to stand upright for several hours. The footage showed a clip of a set of monkeys whose hands were also restrained by several layers of duct tape, the only thing holding them upright in the air.

Some of the cats are given about 13 different injections a day and would be left to endure the agonizing effects of each one. Miserable Beagles were abandoned to sleep in pools of blood and feces. The worker reported that the lab scientists would force pipes down the throats of the dogs to administering pills, and leading to internal bleeding of the animals.

Cruel handling of the animals

The employees of the lab were found to be treating the animals abhorrently. A clip in the footage showed a worked slamming a monkey’s head against a door, and some of the cats were being cruelly handled and tossed around. The monkeys appeared to be in deep distress from being restrained in cages smaller than 1 cubic meter.

According to the Friedrich Mullen from Soko Tierschutz, the animals craved love and affection from the cruel, untrained workers.

“The animals were even still waggling their tails when they were being taken to be killed, the dogs were desperate for human contact,” he said.

The China-bred monkeys reportedly suffered the most.

“The worst treatment was kept for the monkeys,” he said. “The macaque breed of monkeys are small, relatively light primates, which are often used for animal experiments at LPT. They are kept in cramped conditions in small cages. Many of the animals have developed compulsive tendencies and are seen going round in circles. It is unthinkable that this should be happening in a country that has animal protection in its constitution. We call on the German government to take immediate action to close LPT and to end these cruel and outdated poisoning tests.”

The lab has been reported to the German authorities while animal rights organizations call for the immediate closure of the facility. Activists are demanding for an amendment of the “too-lenient” German laws regarding the treatment of laboratory animals.

“Our investigation has uncovered appalling animal suffering, inadequate care, poor practices and breaches of European and German law,” says Michelle Thew, Chief Executive of Cruelty Free International. “We are calling for the Laboratory of Pharmacology and Toxicology (LPT) to be closed. We are also calling for a comprehensive review of the use of animals in regulatory toxicity testing in Europe, including the UK. Every investigation, without fail, shows a similar tale of misery and disregard of the law.”

An outdated means of drug testing

The footage sparked an outcry from viewers and activists all over the world. According to the Guardian, the laboratory has been the object of 9 inspections from European health authorities since 2015 [1]. In one of the unannounced visits, the inspectors reported that there were 44 monkeys kept in incredibly small, inhabitable cages and had been subjected to “long-term harm and considerable suffering”. The monkeys were reportedly not being tortured that day.

“Animals are injected with or made to eat or inhale increasing amounts of a substance to measure the toxic effects which can be severe and include vomiting, internal bleeding, respiratory distress, fever, weight loss, lethargy, skin problems, organ failure, and even death. No anesthetics or pain relief are provided,” CFI reports.

Animals vivisection is rapidly becoming outdated in the world of modern medicine today. The physiological and biological make-ups of these animals are different from those of humans, and each species would most likely react to substances differently.

“The technicians are treating the animals violently,” said Kate Willet of the Humane Society US to the Guardian. [1] “This kind of treatment is ethically insupportable and quite possibly illegal. Each country develops its own animal care guidelines, but dogs housed in these appalling conditions would not be up to the standards of the US or the UK, and it has serious ramifications for the quality of the scientific results.”

She explains that the animals are constantly under high levels of stress and this would alter the actual results of the tests, nullifying all data cumulated.

“It’s time for this type of testing to be relegated to the history bin,” she said. “There are new, non-animal methodologies available for safety testing so to see this type of abuse going on in the name of science in the 21st century is unforgivable.”

The Harburg District has filed criminal charges against LPT

With 175 employees, LPT is one of the largest private laboratories in all of Germany. According to their website, they are an “excellent and experienced partner in the area of contract research in accordance with national and international guidelines [3].” In contrast to these claims, the protests against their methods have been increasing steadily over the years. Upon the release of the saddening footage, locals have planned a demonstration this Saturday, October 19th to relay their disapproval of the activities being carried out in the lab.

A spokesperson for the local police department said in a press release that legal actions have been taken against LPT.

“The veterinary office responded promptly after we were informed of the video footage, which indicates significant maladministration in the LPT facility and carried out a comprehensive and unannounced inspection. For this reason, the Harburg district has filed criminal charges with the prosecutor. We regret that animals have suffered as a result of noncompliant husbandry conditions and will consistently remedy all identified grievances … with all legally available means.”

Millions of animals killed in labs around the world every year

Laboratory animals are not merely monkeys, rabbits, rats, dogs, and cats. Fish, birds, and frogs have also been used to carry out drug tests. In-vitro testing, computer modeling, and human-patient simulation are some of the alternatives to animal testing that should be implemented globally [4].

A 2005 survey conducted by the British Union for the Abolition of Vivisection and the Dr. Hadwen Trust for Humane Research estimated that 115 million animals are used in labs around the world every year [5]. Published in the journal Alternatives to Laboratory Animals, the researchers reported the percentage population of the animals as rodents- 83.5%, primates – 0.15%, cats – 0.06%, and dogs – 0.24%.

These animals are left to die or euthanized after testing in the laboratory. Some laboratories may forgo the standard euthanizing methods, opting to slash the throats of the animals or administer painfully lethal injections, burying them in heaps afterward.

According to the United States Department of Agriculture, a 2016 report showed that although the use of primates in the country had significantly reduced over time, it’s still an issue for national concern [6]. 60,000 dogs and 70,000 primates were reported to have been used in the United States in 2016 alone.

Speaking on behalf of the government, Julia Klöckner, the German Minister of Agriculture said last year that Germany was working hard to revisit its laws regarding animal usage in laboratories to amend them according to European Union stipulations.

“I want the number of experiments on animals to be continuously reduced,” she said. “Animals are fellow creatures and they deserve our sympathy.”

LPT has declined requests made by Mail Online and the Guardian for a statement regarding the issue.

The post German Lab Called Out for Abhorrent Animal Cruelty appeared first on The Hearty Soul. 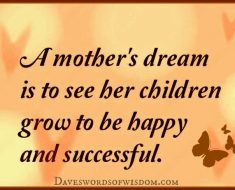 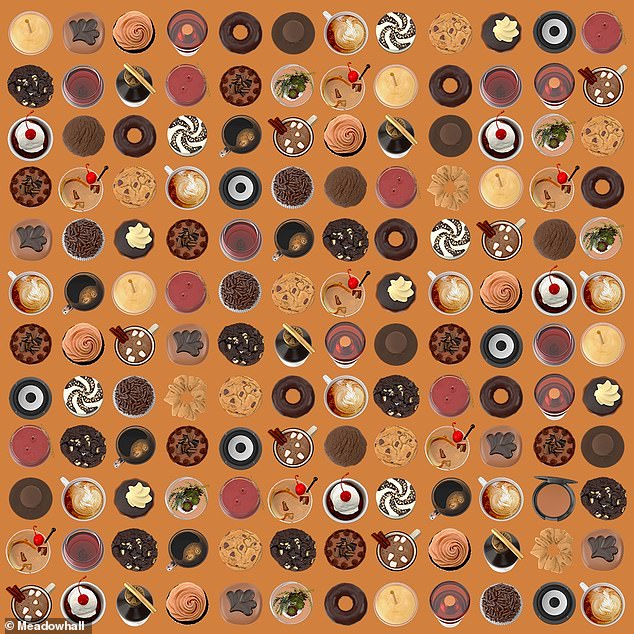