There’s nothing like sitting in a twinkly-lit theater and watching a performance of The Nutcracker to get you in the festive mood.

The beloved ballet has become synonymous with Christmas, after it was first staged in North America in the 1950s.

It seems we can’t get enough of this fantastical tale of a nutcracker soldier, gingerbread men, the sugarplum fairy and of course the ever-growing Christmas tree.

New York City ballet has been staging the show since 1954 and for the first time this year the lead role of Marie will be played by a black ballerina.

11-year-old Charlotte Nebres, whose mother’s family is from Trinidad and father’s is from the Philippines and is a student at the School of American Ballet (SAB) has been selected for the star part.

Charlotte will play the young heroine of “The Nutcracker,” originally choreographed by George Blanchine, who danced the role of the Prince in The Nutcracker in 1919 in Russia and after moving to America founded New York City Ballet where he developed his own version.

Charlotte’s proud mom described the moment she finished her audition and announced the news to her.

“With that poker face of hers, she said, ‘Well, I’m Marie,’ And I just thought, oh my goodness — they really did it. I couldn’t believe it,” her mother told the New York Times.

Meanwhile, Charlotte has mixed feelings: both amazed at being cast in the lead role but adding: “Wow. That seems a little late.”

Charlotte’s mom said her daughter’s role gave her “chills” but is also hesitant when it comes to celebrating, “It’s tough because we have past hurts, past injuries and disappointments,” she said.

“You don’t necessarily want to color their worldview that way. You want them to approach it with their fresh perspective,” she said.

Charlotte hopes her part will inspire other young people of color to want to start ballet.

“It’s pretty amazing to be not only representing S.A.B., but also representing all of our cultures,” she told the New York Times. “There might be a little boy or girl in the audience seeing that and saying, hey, I can do that, too.”

With a talent and maturity like Charlotte’s she is bound to go far and inspire so many other children of color along the way. 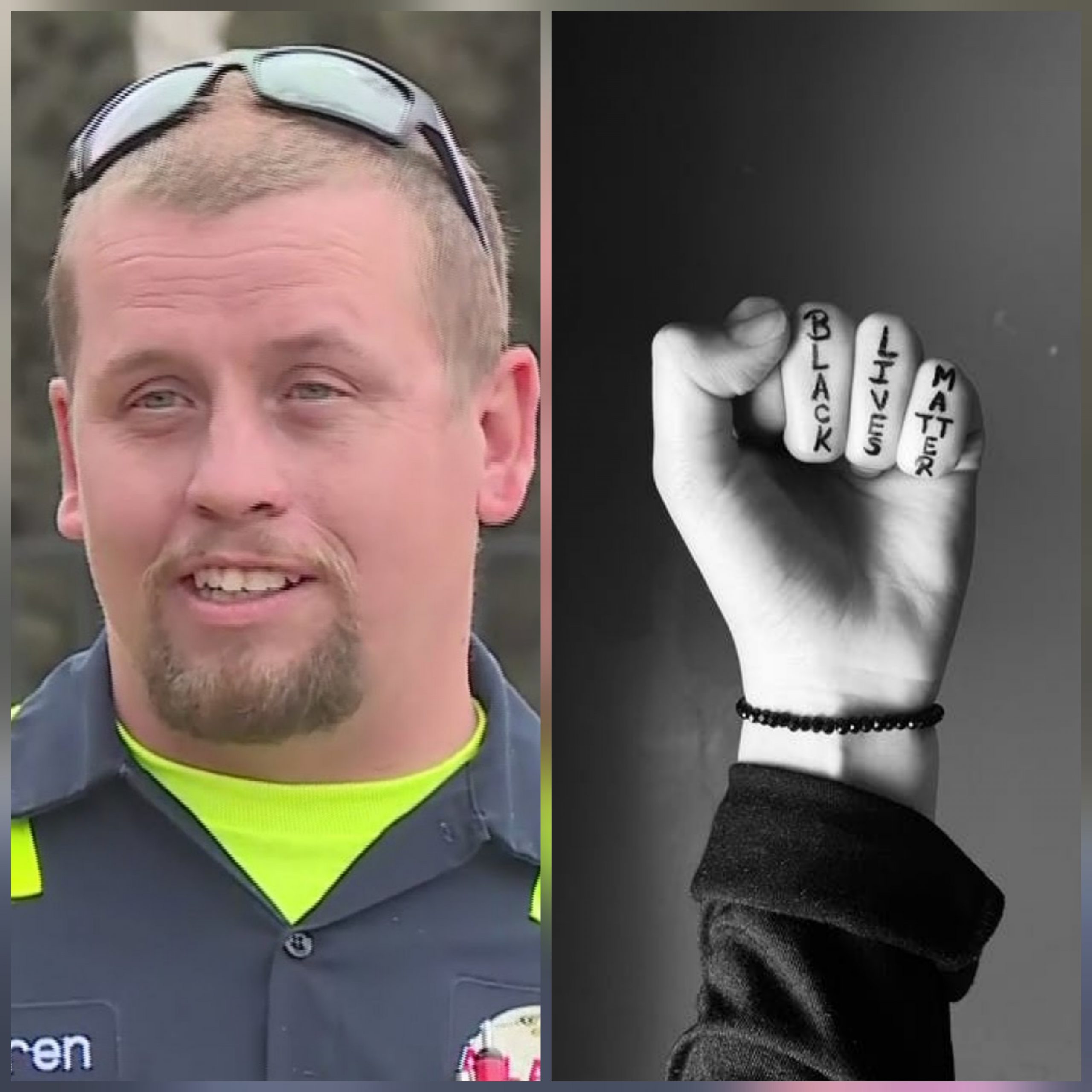 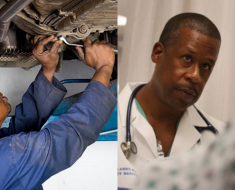