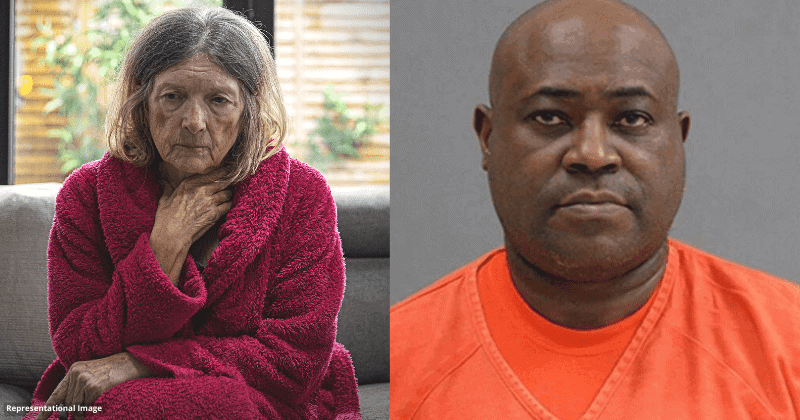 Trigger warning: The story contains details of sexual assault that might be distressing to some readers.

When a man decided to check on his 83-year-old mother, who was being looked after at a care home in Minnesota, he saw the horrifying sight that no person should ever have to witness. His mother was being sexually assaulted by one of the employees working at the senior home who was responsible for taking care of her.

The man witnessed the incident that took place at the Pillars of Mankato Senior Living home through a webcam that was previously set up in his mother’s room. To keep a check on his mother, who has Alzheimer’s disease, the son would use the camera to remotely monitor her health and see how she’s doing. However, when the man logged in one night in March to check on his mother, he saw the sight of an employee named Olabamidele Olumide Bewaji, 52, sexually assaulting her at the senior home in Mankato, which is 80 miles away from Minneapolis, as reported by The Sun. 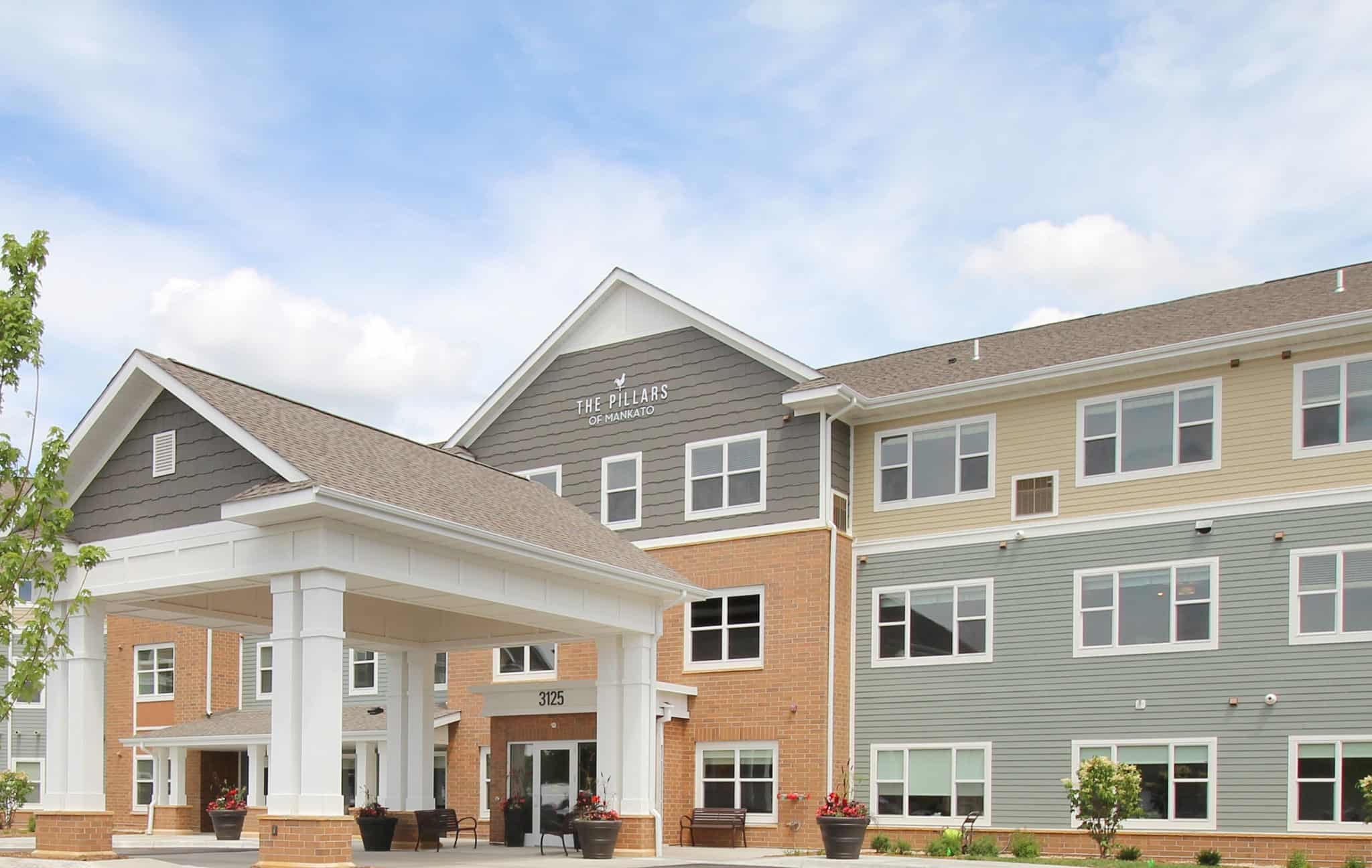 As the son watched in horror, he saw the care worker caress his mother and then go on to take her clothes off. In the incident that occurred on the night of March 8, the care home worker sexually assaulted the elderly woman while she was “in the bed facing away from Bewaji,” according to an official report that was posted on The Smoking Gun.

It was reported that Olabamidele did not stop there. He is accused of then getting into bed with the elderly woman and raping her for the second time before hearing her son’s voice through the speaker.

Through the surveillance system, the son was able to order the perverted care worker to stop and take his hands off his mother. Olabamidele did stop but the son revealed that he only slowly receded back.

Soon, the police were informed of the incident and they arrived at around 10 pm to find the elderly mother only partially dressed. The woman seemed disoriented and did not seem to know what had just happened to her. According to New York Daily News, she was “confused and did not remember” what took place in the room and was not wearing any pants or underwear when officials arrived.

At first, Olabamidele denied claims of him having sexually assaulted the elderly woman but when he found out that the investigators would eventually conduct a search, he admitted to making sexual contact with the 83-year-old woman, according to Fox News. Olabamidele also revealed that he had had raped the elderly woman in the month of February as well, but put the blame on the senior home resident for initiating the sexual acts.

“I did it,” Olabamidele told investigators after he was taken to the Blue Earth County Justice Center and also admitted that he knew the woman was in a vulnerable position before claiming she initiated the acts, according to the report posted on The Smoking Gun.

The Smoking Gun also reported that Olabamidele was charged with two felony counts of criminal sexual conduct for allegedly having sexual contact with a “mentally impaired, mentally incapacitated or physically helpless.”