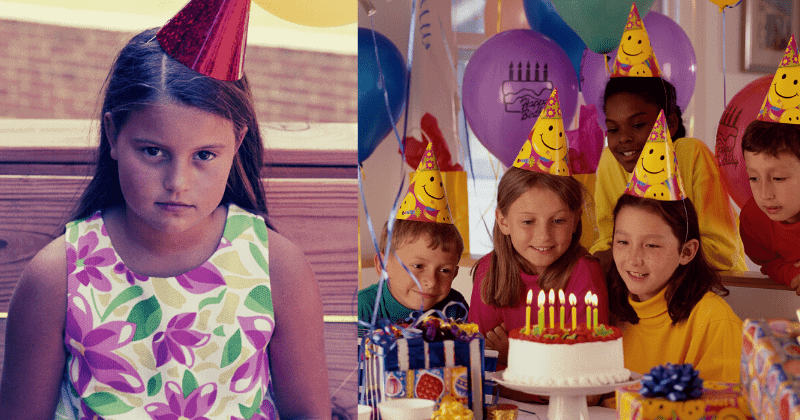 One mother took to Reddit after she asked a child to leave her daughter’s birthday party as the kid was not invited. The question posted on the social media platform by the mother’s niece asked users if she was right in doing so.

The mother of three started the post by saying she was not supportive of parents who dropped their kids at birthday parties they were not invited to. “I’m am a mother of 3 and as with most parents I’m sure, you’ve attended many birthday parties and had the misfortune of seeing that one parent who always drops their kids off and leaves without considering that not all the children were invited. Sometimes more than one parent does this and honestly, I think it’s selfish. If it had been prearranged with the hosting family then sure alls well but often times it’s not. Who would say no to a child? After all, it’s not their fault,” wrote the mother.

The woman then explained what happened at her 10-year-old daughter’s birthday party. Having planned something small due to the pandemic, she had intended to take all the kids to a craft event where each one would be given a pre-chosen and prepaid crafting pack. 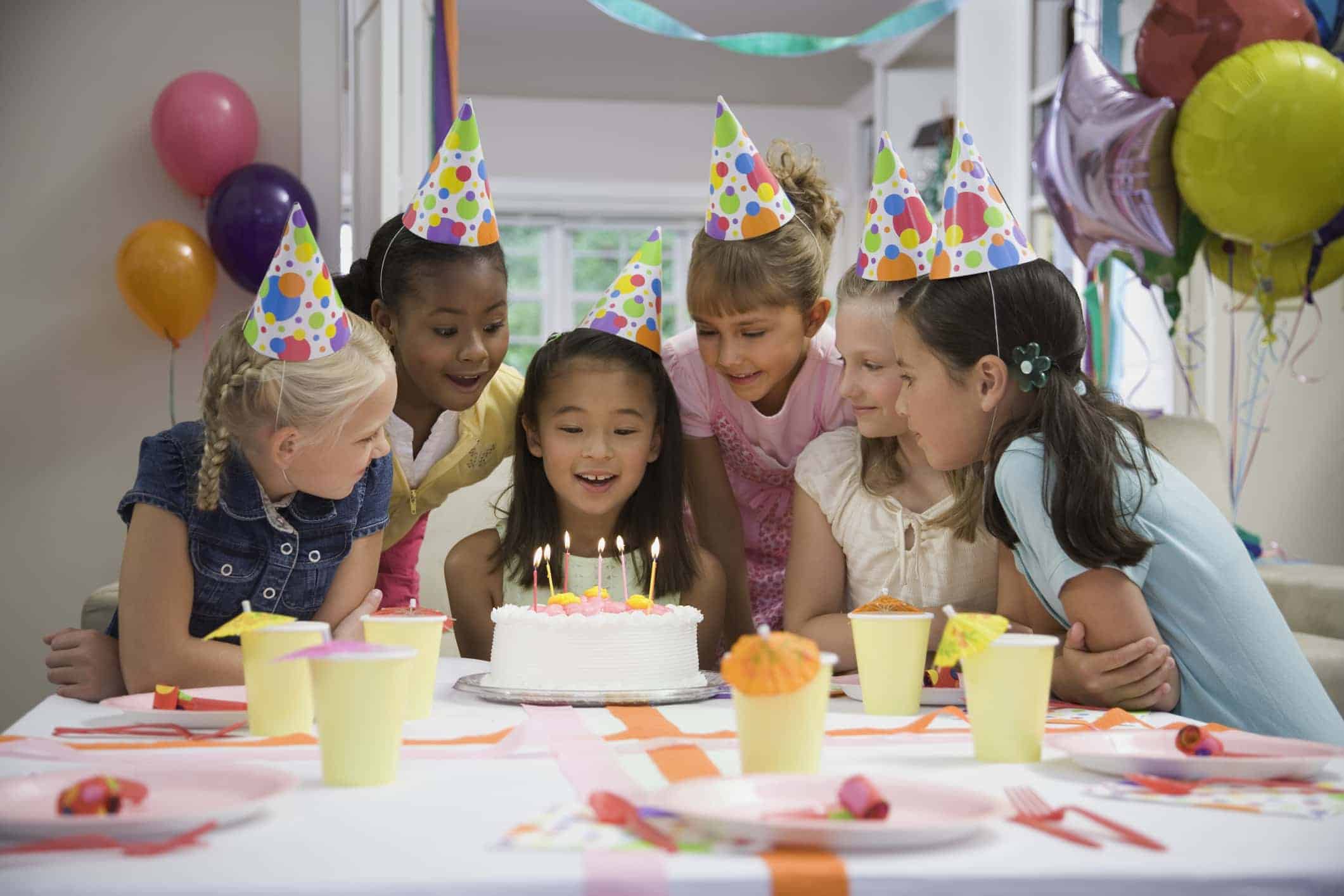 The mother claimed that she had informed other parents about the arrangements and even told them that extra kids would not have their crafting kits as the event was pre-paid.

“This event is a per child prepaid event so any extra children would be unpaid for and would not have their own crafting kit. This fact was heavily emphasized to the parents and not a word of discontent was uttered,” wrote the mother. However, despite informing the parents, one parent decided to bring both his children, one of whom was not invited to the party.

The mother was annoyed. She asserted that the uninvited child could not stay for the party. Consequently, the child began to throw tantrums and the parent of the child blamed the mother for being so adamant.

“I stuck to it and firmly told parent that child B could not come. I still stuck to my decision when child B threw the biggest tantrum, parent made no move to calm but instead blamed me for saying no, and ‘all the other parents always let both children attend,’” said the mother, according to Reddit. The mother went on to tell Reddit users that it was unfair to both the children as they would have had to share a craft kit. 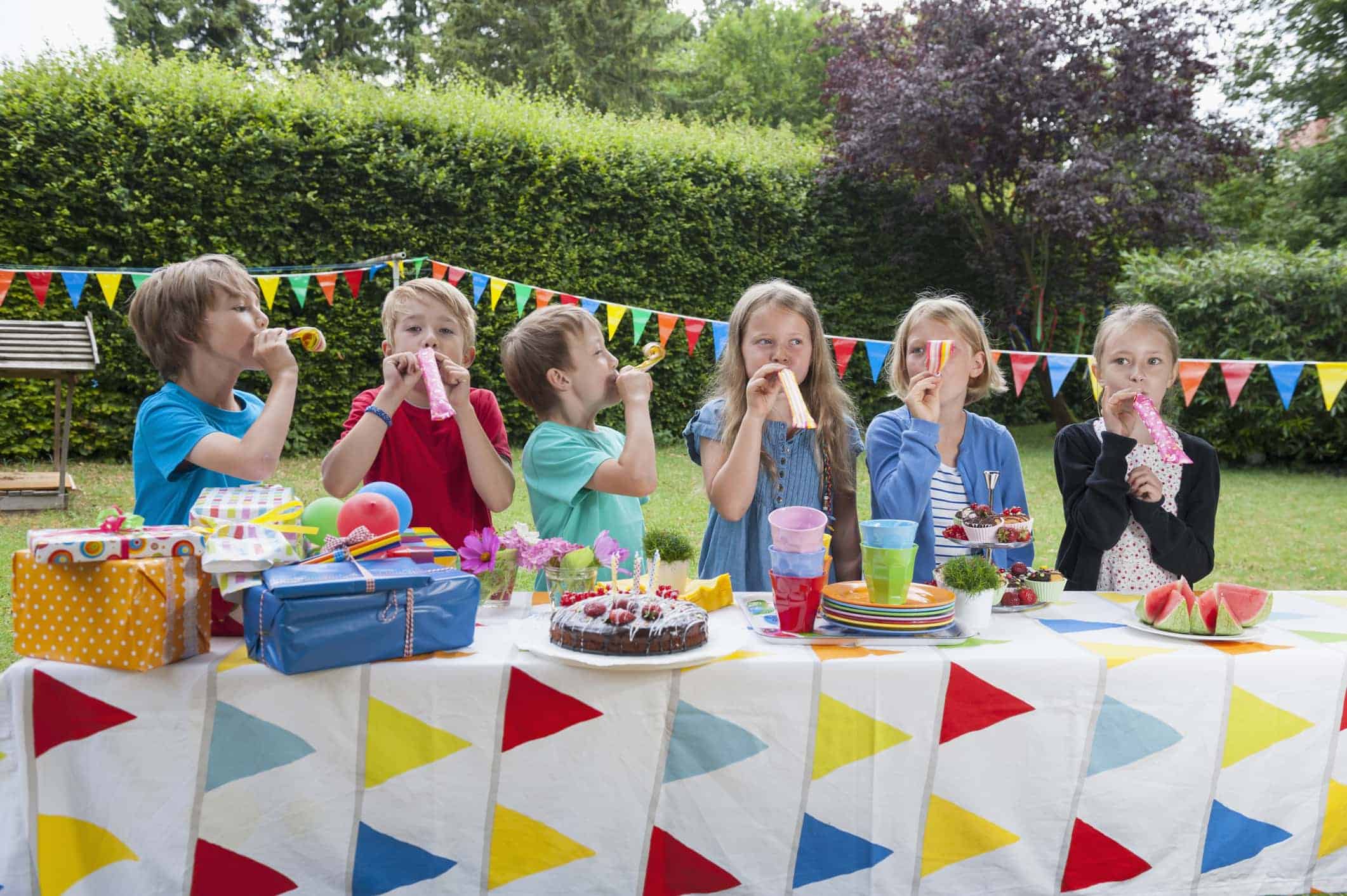 “Now had this been a small at-home event then sure I probably wouldn’t have made the fuss, grit my teeth, and dealt with my private feelings on the matter. But this was a paid per child event and it’s hardly fair to child A or B that they would have to share a craft pack,” said the mother.

Unhappy with the mother’s approach to the uninvited child, the parent took both the kids home. “Parent A ended up taking both children home and I grit my teeth on my feelings about a child we had now paid for that wouldn’t be attending. I was half expecting it the moment parent A was told no,” wrote the mother.

Meanwhile, another parent who witnessed the event told the mother she should have allowed the uninvited child to attend the gathering. The mother concluded the post by saying, “I feel teaching my children the value of your word and sticking to it is more important that sparing the feelings of a child and parent who should know better.” 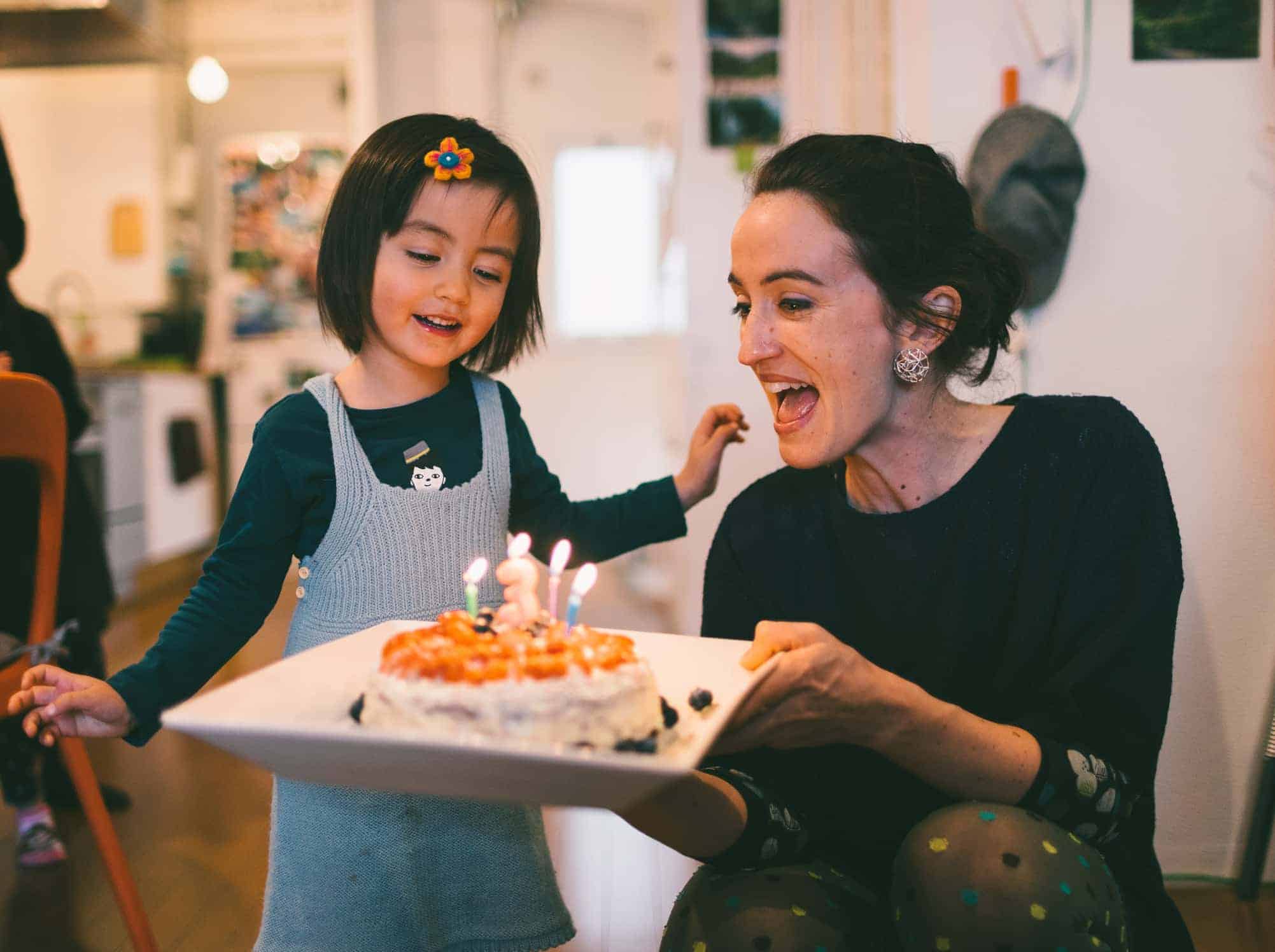 While it may have seemed like a harsh thing to do, there were quite a few Reddit users who supported the mother and defended her actions. They even said it was not an uncommon practice among parents to send all their kids to a party even if only one of them was invited. “Now those rude parents in the group will know you are NOT the one. I’m sure they’ll think twice before trying to dump extra kids on other parents too. Kids parties can add up, expense-wise, so I understand your irritation,” wrote one. Another stated, “Happens often. Usually, that same parent is then the one who arrives late to pick up their kids from the party. Super inconvenient.”